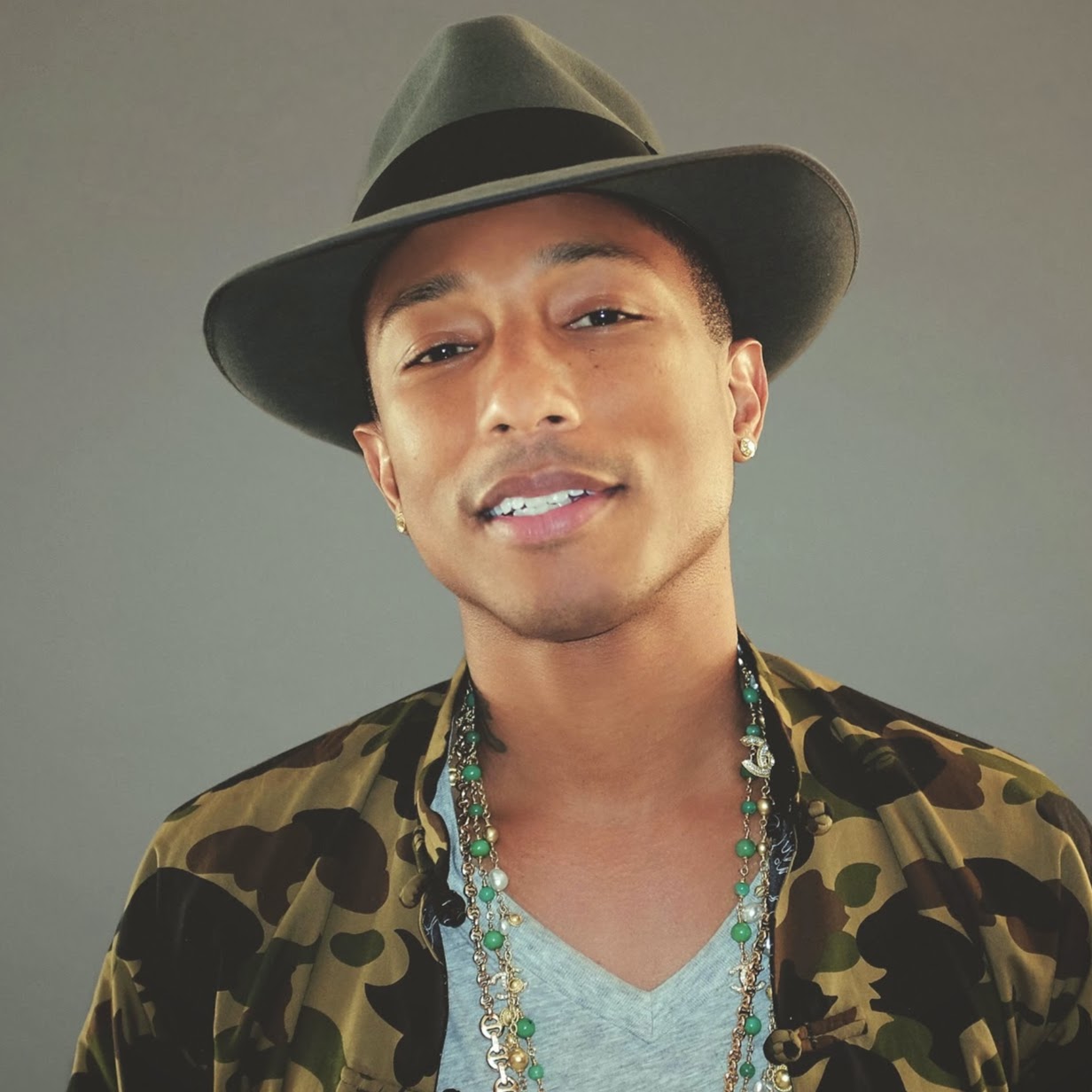 Iconic Singer, Pharrell is known for many things throughout the music world but wants to add up more creativity by producing a musical based on his childhood growing up in Virginia, USA.

According to The Hollywood Reporter, Pharrell’s pitch to FOX to produce a musical based on his own life has been confirmed. Atlantis is going to be the name of the musical and it will be described and portrayed like a Romeo and Juliet story but with more detail inspired by Pharrell’s childhood in Virginia Beach.

The musical will take on a few other partners as Pharrell has teamed up with a lot of heavy hitters to help him bring this musical to life. Gil Netter helped Pharrell create the story and also helped him pitch it to FOX. Michael Mayer, a Tony Award winner who has multiple well-known Broadway plays, is set to direct the childhood inspired piece. Mimi Valdes is also collaborating with Pharrell as his co-producer. There’s no set release date at this time. 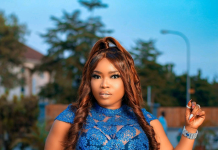 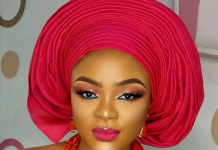