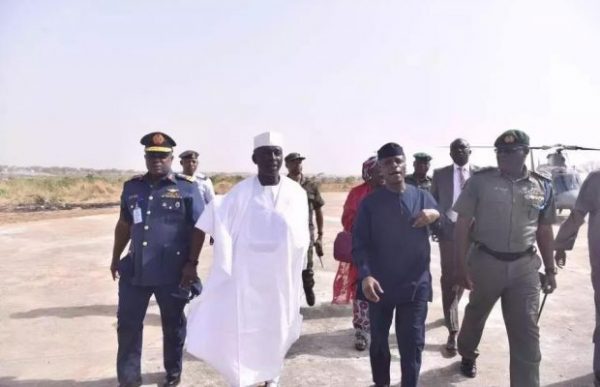 Shortly after landing at the airport, Osinbajo went into a meeting with the Prime Minister of Guinea Bissau, General Umoru Sissco Embalo. 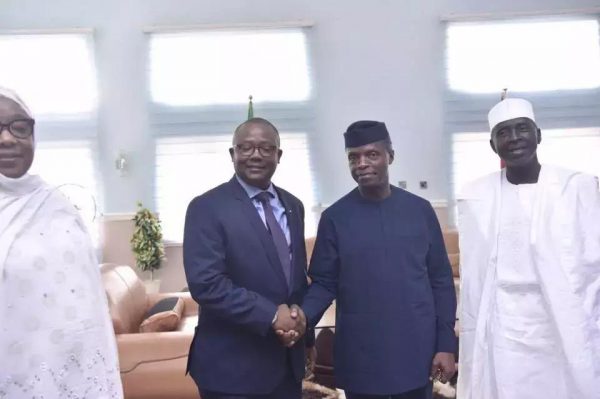 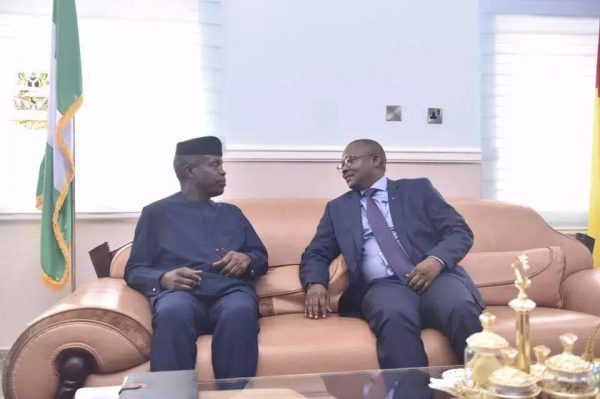 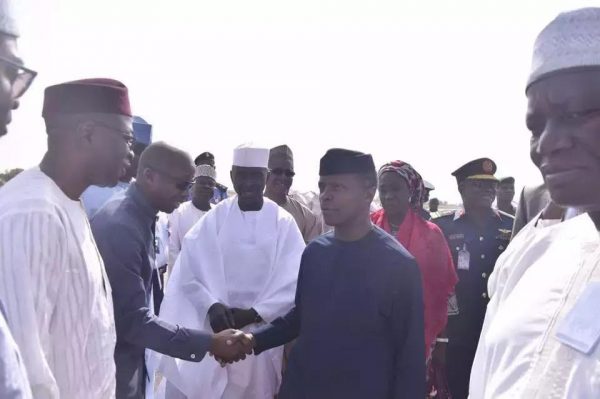 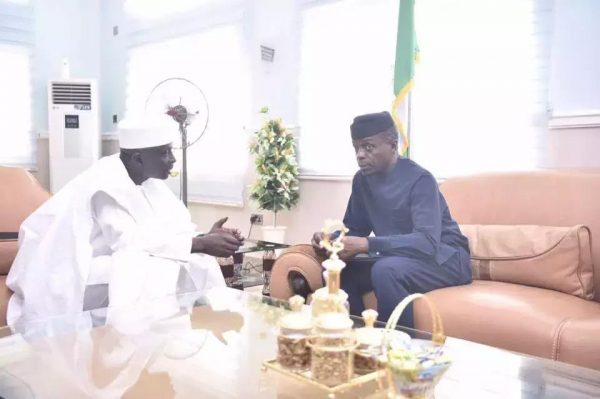