Nollywood veteran actor, Pete Edochie, who clocked 70 last week, has finally celebrated his birthday which was postponed till today in a grand style. 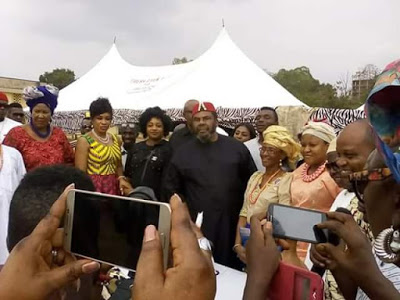 Pete Edochie who was supported by his wife, family members and other actors, was really in a joyous mood as he celebrated his birthday in Enugu today.

Born on 7 March 1947 Edochie is considered one of Africa’s most talented actors, by both Movie Awards and Movie Magic’s Africa Magic Cable network.

Although a seasoned administrator and broadcaster, he came into prominence in the 1980s when he played the lead role of Okonkwo in an NTA adaptation of Chinua Achebe’s all-time best selling novel, Things Fall Apart.

Edochie descends from the Igbo people in Nigeria and is a Catholic.

See photos from the event below: 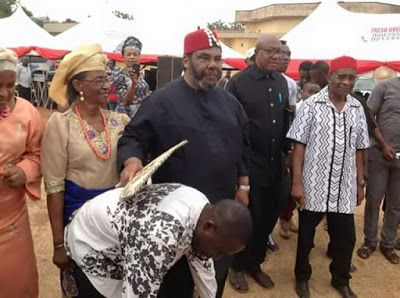 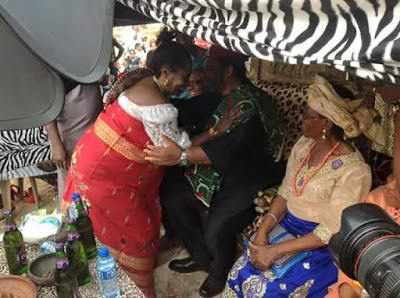 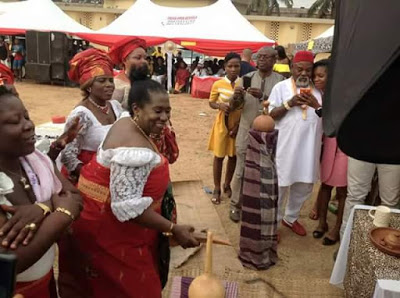 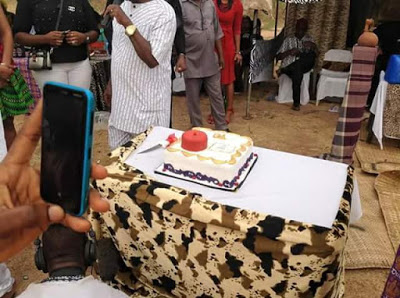 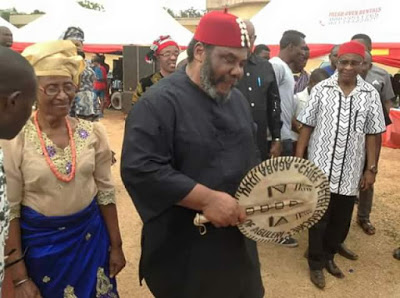