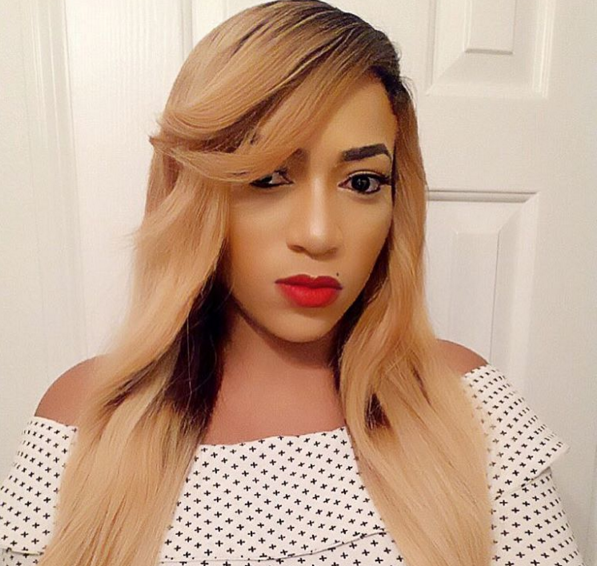 Popular Nollywood actress, Rukky Sanda, has recently announced that playing with snakes and lions is not a big deal, adding that she can actually play with any type of animal.

Some of her fans interpreted her nearness to snakes to mean that she’s diabolical, but she said, “Some people are boring and have a myopic attitude but I don’t worry myself about them”.

The actress, who opened up to Punch on her ‘romance’ with snakes, lions and other animals, noted that she had an awesome time while vacating in South Africa recently where she was pictured holding a python. 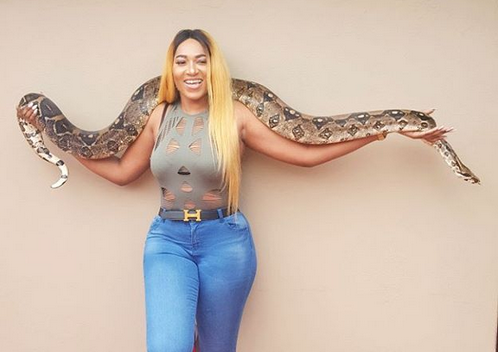 Rukky was seen as she boldly let a python move around her body in a video. She also struck a pose with the snake on her neck. Many of her fans wondered how she managed playing with the creatures, but she said, “Playing with a python or lion is not a big deal. I have always loved animals and I like having them around me. I don’t see anything unusual about that.

Asked if she entertained any fear of being bitten by the reptile, she said, “What many people don’t know is that those animals were in a zoo and they have been tamed, so they didn’t pose any danger to me.

“I wasn’t the only one there as lots of other animal lovers were also present and they equally fooled around with the creatures. Some people are boring and have a myopic attitude but I don’t worry myself about them.

“Since when did playing with a snake make one a witch? As an actress, what if I am required to play a role with snakes, am I supposed to turn it down? I don’t need to explain myself and my actions to anybody.” 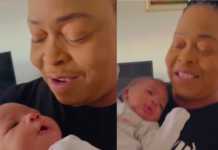