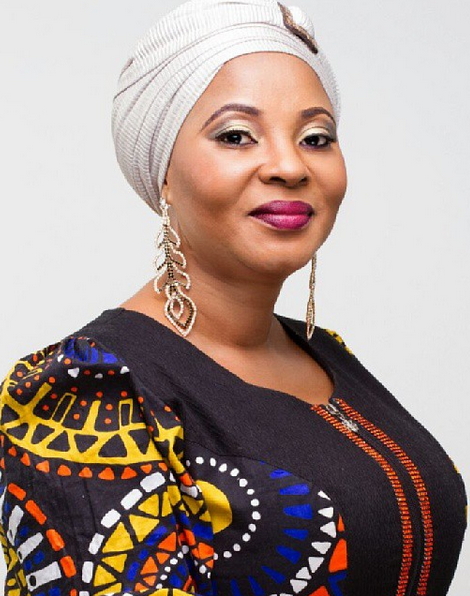 Popular Yoruba actress, Moji Olaiya has welcomed her first child In Canada months after dumping her husband for a new man.

A few months after the she officially divorced her first husband to marry another man, 42-year-old Nollywood star has delivered a bouncing baby girl.

The daughter of highlife music legend, Victor Olaiya put to bed at a hospital in Canada on Friday March 17th at exactly 8pm.

Moji first marriage fell apart in 2008, and the yoruba actress decided to give love another go when she sealed her new union months ago at a quite ceremony.