‘President Buhari Has Anaemia’- A Professor Of Medicine Confirms! 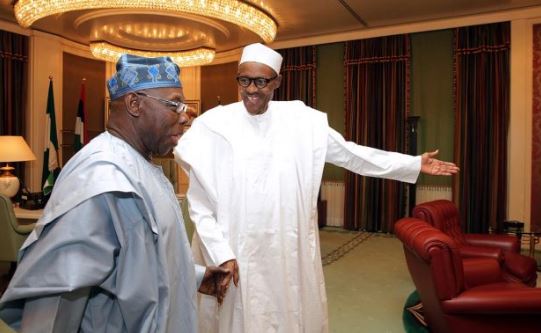 This, the certified physician in Anatomic Pathology from London and Ireland, told The Nation in an interview, could only have been responsible for the blood transfusion which the president got during his medical vacation in the United Kingdom.

Buhari admitted on his return home on Friday that he had transfusion in London.

“We now have a pretty good idea of diagnosis, which is now comprehensive or good enough to say that the diagnosis of President Buhari’s illness is anaemia,” Williams said.

“You cannot be transfused if you don’t have anaemia,” he explained.

He had, in a previous diagnosis based on the president’s photograph published in the newspapers, ruled out anaemia.

He also said that the anaemia could have been triggered by self –medication.