A priest and two nuns have been arrested by the Indian police on Friday in the southern state of Kerala for attempting to cover up the birth of a baby born to a teenage girl allegedly raped by another priest.

According to reports by the Police 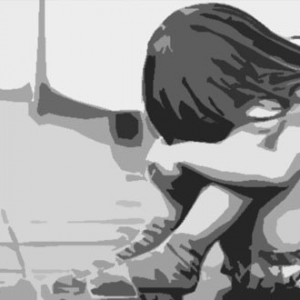 , “The priest, accused of rape, was arrested in February. We have now taken into custody another priest and two nuns for trying to hush up the matter.

“They are being interrogated for their alleged role in the crime.”

According to the police, the girl was raped in May 2016. Initially, the girl’s father kept quiet about the crime to save the church and the priest.

But after cops recently carried out a probe based on a tip-off and questioned the girl’s father, he broke down and revealed the truth.

The main accused, Father Robin Vadakkancherry, was arrested in February.

He is currently in judicial custody, awaiting trial in the case.

Police said the three co-accused allegedly took the baby to an orphanage and hid the birth.

Indian law states that all hospitals and orphanages are required to report all teenage pregnancies to authorities.

“The newborn has been taken to a special home in Kannur based on the court orders, while the girl, a class 11 student, is with her parents,” the police official said.

The girl reportedly told welfare authorities that the priest raped her at a church-run educational centre last year.

Her family said they found out about her pregnancy when she was taken to a hospital after complaining of stomach pain.

This is not the first time a priest has been arrested for rape in Kerala.

In August 2016, a Catholic priest was arrested for allegedly sexually abusing and murdering a college student in Kerala’s Palakkad district.

In May 2015, another Catholic priest in the state’s Ernakulam district was accused of raping a 14-year-old girl.