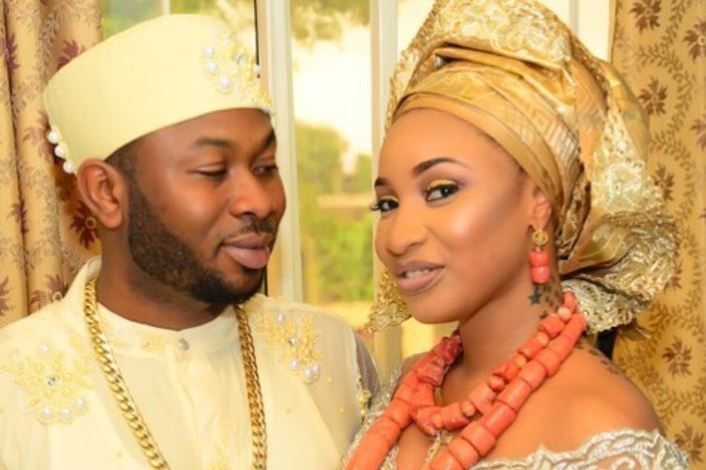 Tonto Dikeh’s estranged husband, Oladunni Churchill, has revealed he remains positive about reconciling with the actress.

This comes after the actress revealed he was cheating on her and even alluded to the fact that he gave her STDs,was physically and emotionally abusive.

Despite this, when Churchill was asked if he still wishes to reconcile with his wife, he said, “I remain positive.” Also, Spokesperson to Churchill, Mr Paul says, his boss is doing everything to restore his marriage.

He told Pulse, “I will not like to refer to it as a drama. Because Mr Chairman holds this issue closely to heart and it’s a private family affair. “And I will implore Nigerians and the populace to allow private things to remain private. “All the things you are hearing about medical issues and all they are entirely false. “The chairman respects the privacy of his family; there may be issues and wants to keep things private.”