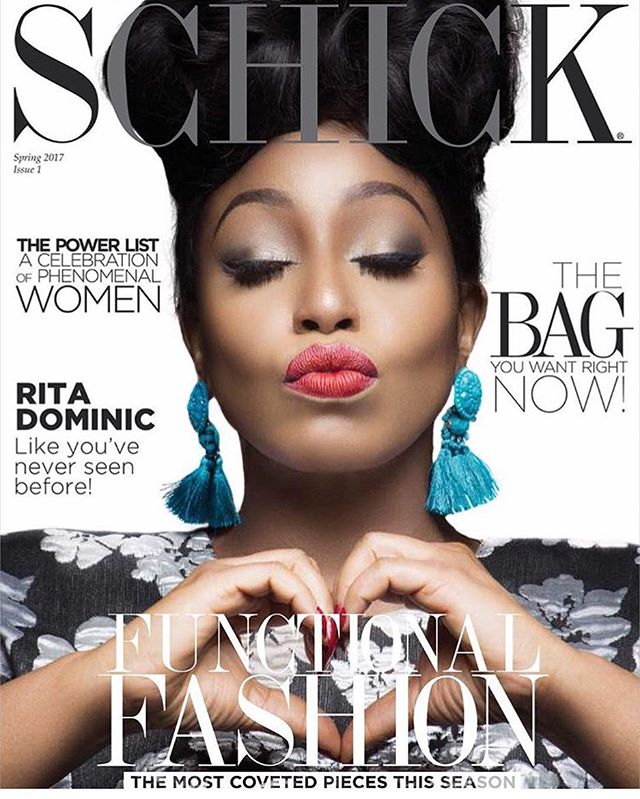 Rita Dominic is the first cover girl for SCHICK Magazine which has just being launched by Lawyer turned publisher, Simi Esiri.

The magazine has been curated for the smart, stylish and successful woman, and SCHICK Magazine is designed to tell authentic African stories, through the lens of fashion, beauty, and lifestyle. 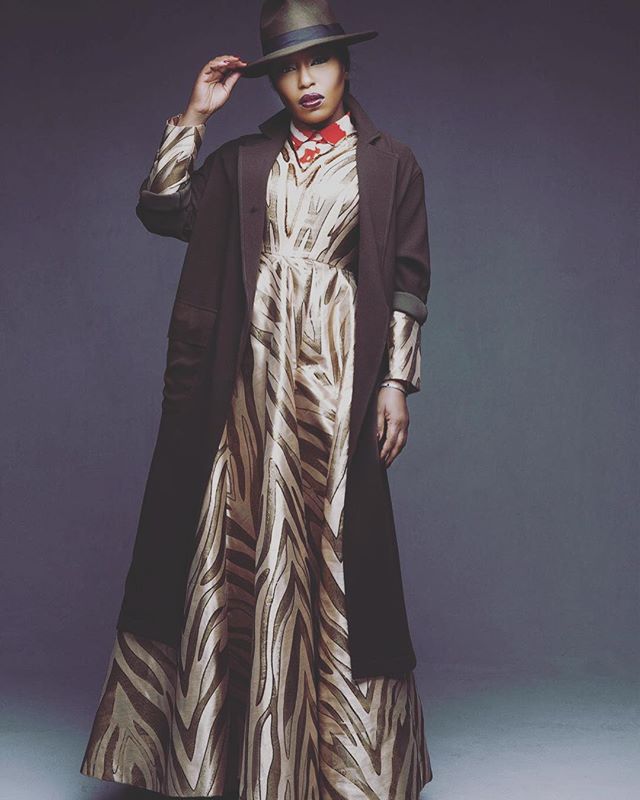 The cover star for the debut issue is none other than Rita Dominic. After 19 years in Nollywood, starring in over 100 productions, as well as winning several prestigious awards, it comes as no surprise that Rita Dominic graces the debut cover.

The beautiful, accomplished and celebrated star has played a significant part in the growth of the Nigerian film industry and has become one of Nigeria’s greatest style icons, making her the epitome of the SCHICK woman, says the editor-in-chief.