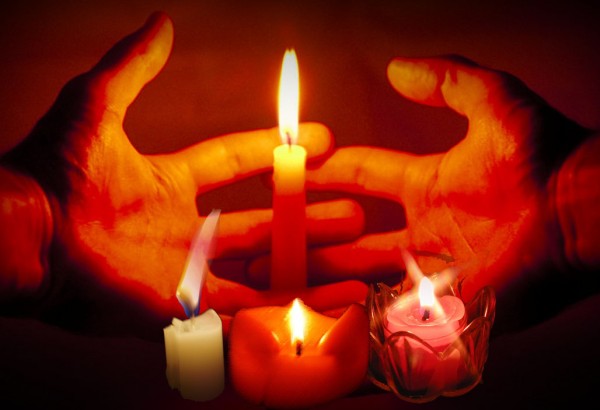 Suspected ritualists in need of human blood had around 3am on Wednesday at­tacked five boys in two Islamic schools located in Tungan Magajiya, Ri­jau Local Government of Niger State.
The suspects, who slaughtered three boys to collect blood when they were asleep leaving the three dead while one of the boys who was still breathing was rushed to a nearby hospital.
The throats of the victims were also removed after being slaughtered and their blood was collected in a container for usage, the deceased boys were be­tween the ages of eight and 13 years old.
One of the affected Mallam (cleric) whose two wards were killed confirmed in a telephone interview that the boys were attacked while sleeping and they cut and removed their throats.
The Niger state Com­mand, Police Public Re­lations Officer PPRO, DSP Bala Elkana, con­firmed the incident, say­ing it was an attack on five boys but three died.
Elkana said, “It was suspected ritualists be­cause they took away the victims’ blood around 3am on Wednesday.”
He stated that inves­tigation is ongoing and that the suspects would be tracked down even as he said two of the victims survived and as­sured that the suspects when apprehended will be made to face the full wrath of the law.
Source: BreakingTimes
AdvertisementABUJA DOCTOR REVEAL THE UNIQUE WAY TO PERMANENTLY CURE WEAK ERECTION, SMALL AND SHAMEFUL MANHOOD AND INFERTILITY ISSUES WITHOUT SIDE-EFFECTS WITHIN SHORT PERIOD!! DON'T BE A VICTIM!! Click Here for More Details