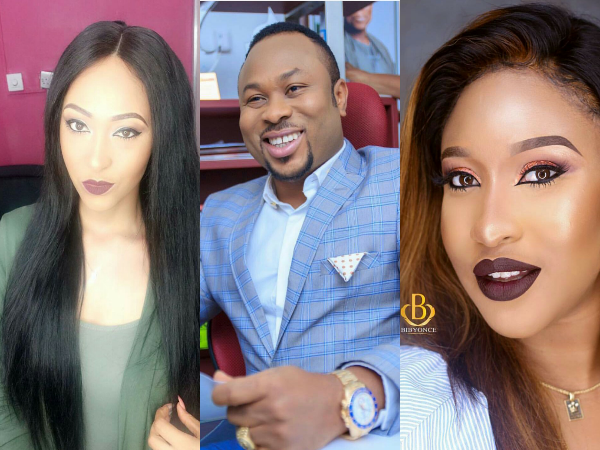 In an already viral ‘Tell-All’ interview, Nollywood actress Tonto Dikeh revealed a lot of spicy details about her estranged marriage to Oladunni Churchill.

The actress slandered and accused fellow actress Rosaline Meurer of sleeping with her husband several times. According to her they were both in love. But also recall in January 2017, that Rosaline reacted to the accusation in an Hip TV interview and claimed her innocence.

Now Meurer continues to ignore the accusation. The actress took to Instagram today, March 10, 2017, writing, “Happy Friday everyone!! Forget all the bad things you’ve encountered this week and have a great weekend.“ 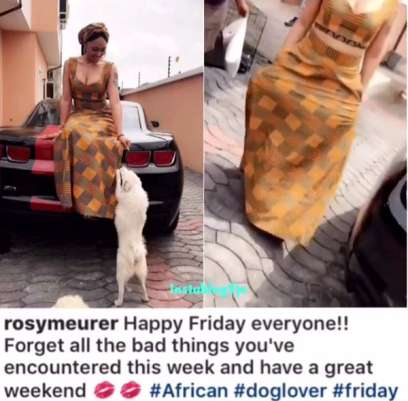 Rosaline had to also disable the comments under her post before the Instagram avengers come after her.

In her interview with Media Hub Room, Tonto Dikeh said that Rosaline Meure is the other woman in her marriage that made her husband abandon her and their son.

“I am aware that’s the reason he abandoned his family because he took her on a trip. No she is not my husband’s sister. My husband is not her brother. She does not know me. Like I said I have not seen her before. I have never even spoken to my husband about her before but I do no there story. And I do know that they are in love” she further said.