Justin Bieber turned 23 on Wednesday (March 1), and he received nothing but love from his 92 million Twitter followers — and some of his celeb pals. 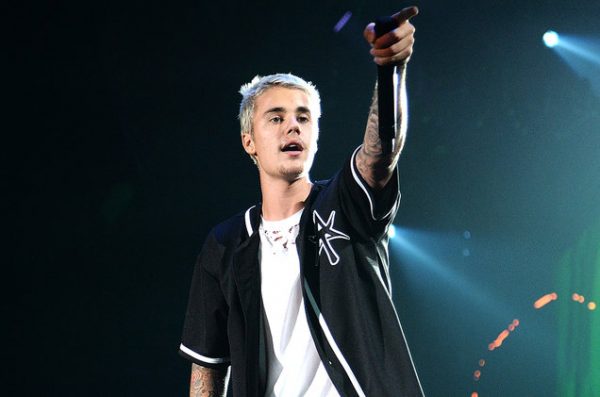 The 23-year-old posted a cute photo of himself as a young boy on Instagram and twitter on Wednesday as he celebrated his birthday.

The “Love Yourself” singer also included a touching caption, writing, “It’s my birthday and all I want is to be a better friend, better brother, better son and better man.” 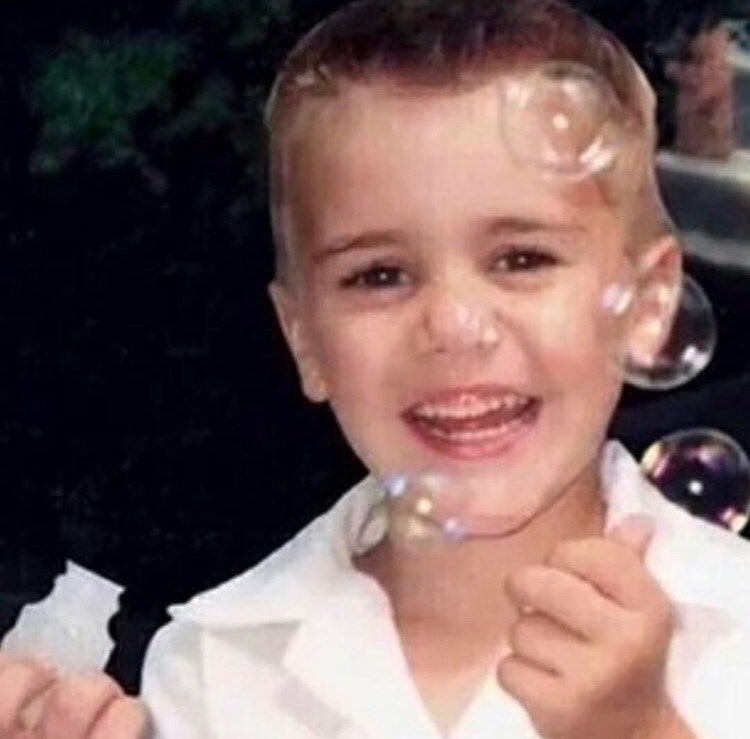