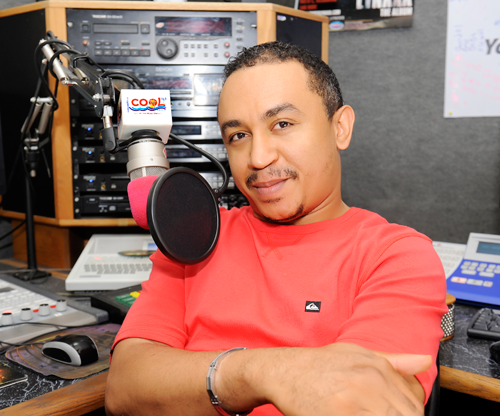 Recall that the actress had posted a photo of two dogs on her page and got called out by American actress, Kenya Moore who claimed the dogs to be hers.

In reaction, Oge OKoye took down the photo of the dogs and later, Nollywood actor, Uche Maduagwu on his Instagram page defended the actress saying shse posted the photo online to be sure she was not being swindled by a dog seller.

In reaction to the brouhaha, OAP Freeze took to his Instagram page to warn Nigerians against picking on the actress.