Disco anthem ” We are family” crooner, Joni Sledge of the Sledge Sisters has died aged 60. 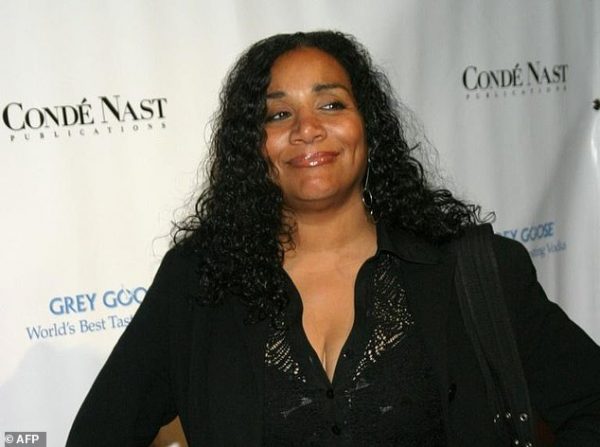 Joni Sledge, who formed Sister Sledge with her three siblings in 1971, was found unresponsive by a friend at her home in Phoenix, Arizona, her publicist said.

She had not been ill and the cause of death is unknown.

Sledge, who is survived by her adult son, last performed with the band in October. Her death was announced on social media on Saturday – a week before the group were due to perform in Los Angeles.

“Yesterday, numbness fell upon our family,” a statement released on Facebook read. We are saddened to inform you that our dear sister, mother, aunt, niece and cousin, Joni passed away yesterday.”

It added: “We miss her and hurt for her presence, her radiance, and the sincerity with which she loved and embraced life.”

Aside from the Grammy-nominated We Are Family, the hit which sold more than a million copies after it was released in 1978, the group also was known for He’s the Greatest Dancer, Lost in the Music and a cover of the Motown classic My Guy.

They sung We Are Family for Pope Francis in 2015.

The Sledge sisters came from a family of performers, including an actress mother, a Broadway star for a father and an opera singer for a grandmother. They performed together from a young age, leading Sledge to note “I can’t remember not singing” during an interview with the BBC in 2015.

However, the four have not stayed together throughout their careers. Instead, the band became a trio after sister Kathy left the band in 1989.