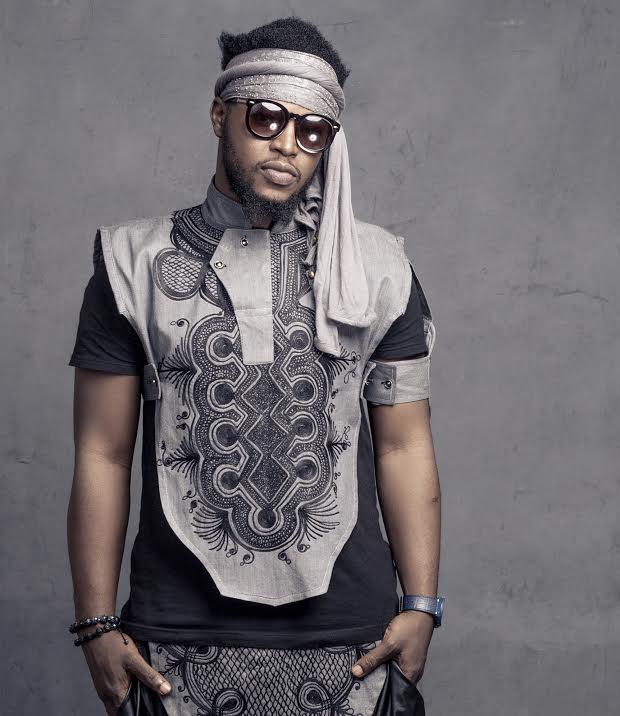 Popular Northern singer, Morell was reportedly robbed at about 9pm last night in Central Area, Abuja. According to his manager, he was heading to Sheraton Hotel for an appointment.

As they rode past Silverbird cinemas, the Uber driver suddenly parked saying that his fuel was finished. After deliberating with the driver for a while, in disgust Morell and a friend who was accompanying him for the appointment went out of the car. Immediately, two men came out of the dark bush nearby and attacked them.

The armed robbers were able to get away with a substantial sum of money, mobile phones and other important documents in their custody. The case has been reported to Uber office in Abuja and the police. The driver is in police custody and the case is been investigated.