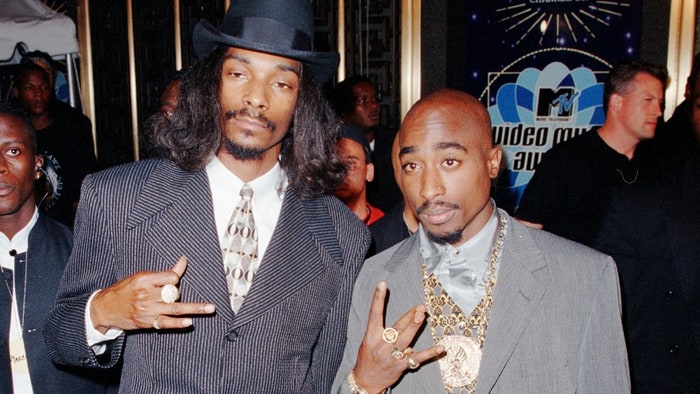 Iconic rapper, Snoop Dogg who brought Tupac Shakur  into Death Row Records in 1995, will induct the late rapper into the Rock and Roll Hall of Fame. The two rappers collaborated on All Eyez on Me’s ‘2 of Amerikaz Most Wanted, a song which was a major hit in Hip Hop.

The ceremony is scheduled to take place at Brooklyn’s Barclays Center on the 7th of April.