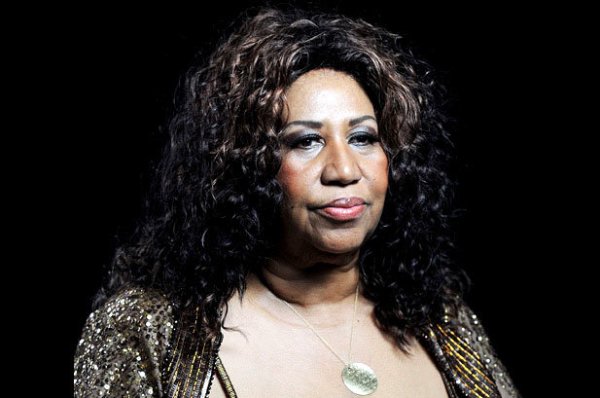 Known worldwide as the queen of soul, American singer, Aretha Franklin has said she would be retiring this year. The singer said she would retire after releasing her last album in September.

Her new album is to be entirely composed of originals and will feature production by Stevie Wonder. However despite retirement, the legendary singer would not be quitting music completely.

‘I feel very, very enriched and satisfied with respect to where my career came from and where it is now,‘ Aretha said. ‘I’ll be pretty much satisfied, but I’m not going to go anywhere and just sit down and do nothing. That wouldn’t be good either.’

The 75-year old added that she wanted to spend more time with her grandchildren as they went off to college.

Recently Aretha has battled health problems forcing her to cancel shows for medical reasons. In 2010, she underwent emergency abdominal surgery to have a tumor removed.