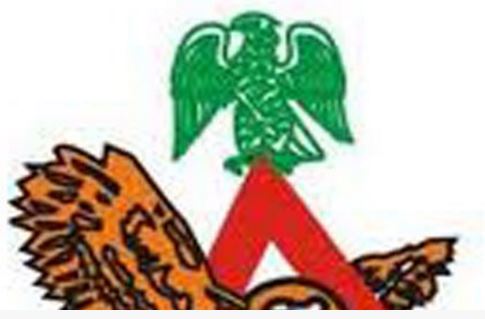 The Federal Road Safety Corps says it impounded over 5,000 vehicles in Ogun State in two months for not having speed limiters.

The Ogun State Sector Commander, FRSC, Mr. Clement Oladele, said this on Tuesday at an event marking the 10th Anniversary of the Temidayo Ogan Child Safety and Support (TOCSS) Foundation.

The event was also used to premiere a new movie on road safety by the foundation, entitled, ‘Amigas’.

Oladele said the corps arrested an average of 100 commercial vehicles per day since February 1, 2017 when it started the speed limiter enforcement.

He said, “From February 1, the Federal Government ordered that if you don’t have the speed limiter, it has become an offence. Even though it is an offence for all vehicles, either private or commercial, we decided to start with commercial vehicles.

“We arrest an average of 100 vehicles per day. While we allow some of them to pay the fine of N3,000, we insist that others are charged to court. Other time, we seize your vehicle and insist that you fix the speed limiter.”

Oladele noted that accident rate had gone down in the country because of the proactiveness of the corps, saying about 10,000 road crashes were recorded in 2016, out of which about 6,000 people died.

The Executive Director of TOCSS Foundation, Temidayo Ogan, charged parents to ensure their children were always strapped to seat belts while driving, adding that it was what saved her and her child 10 years ago when they had an accident.

She said the experience motivated her to start the foundation in order to create awareness on the need to protect families from harm through obedience to traffic rules.