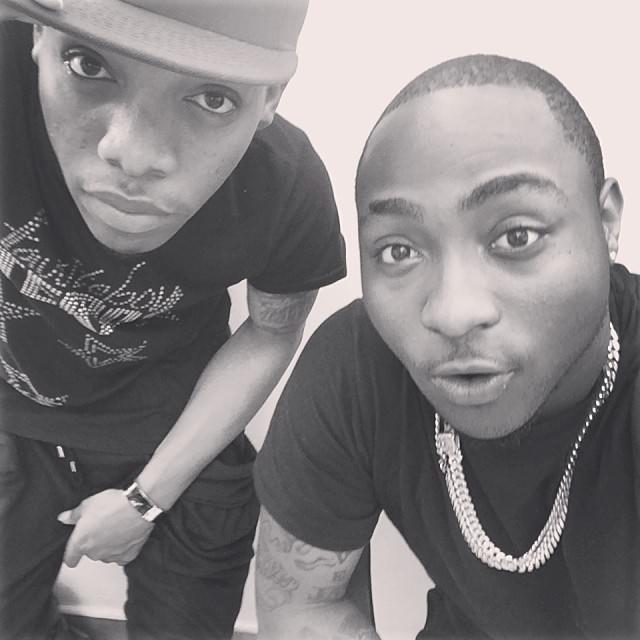 Tekno has humbly acknowledged DMW’s boss Davido for helping his music career come into spotlight, by Davido consenting to be featured in his first hit “Holiday,” back in 2013.

This recent confession was revealed by a Billboard Magazine feature which predicts the Pana Crooner as going international after his Nigerian brother in song, Starboy Wizkid. 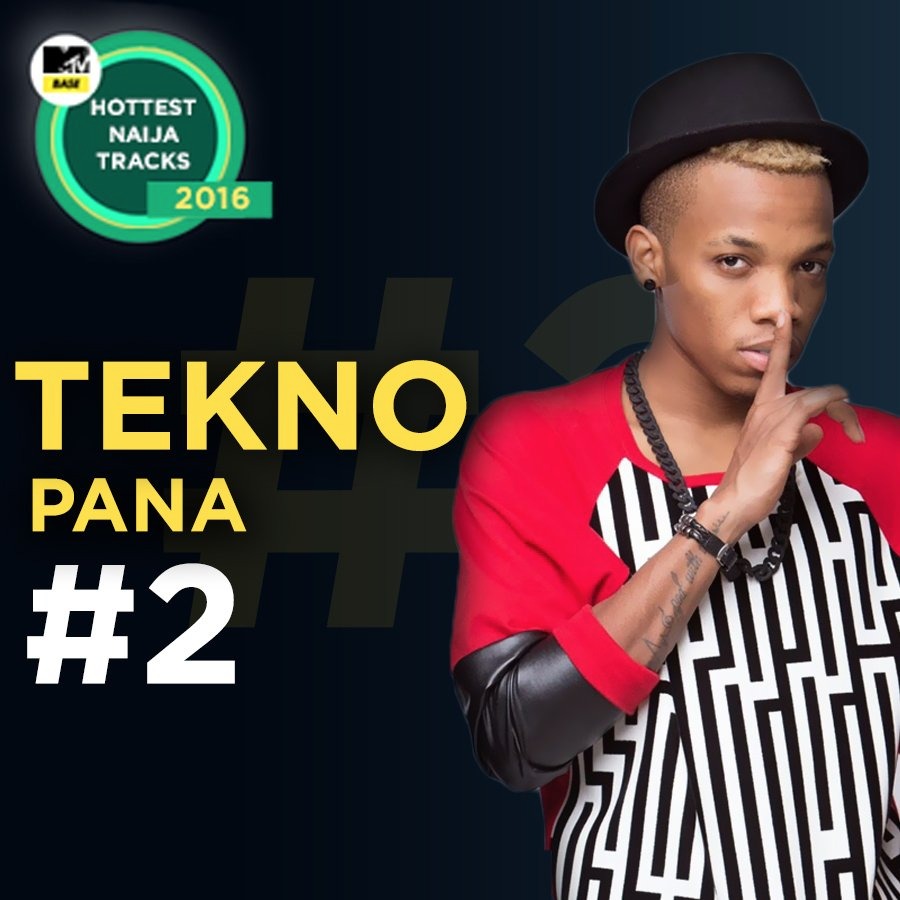 According to Billboard, “Tekno credits Davido with helping him earn recognition in Nigeria by contributing a verse to “Holiday,” which came out in 2013. (Tekno returned the favor by producing Davido’s most recent single, “If.”)

After Davido hopped on the track — the producer, GospelOnDeBeatz, was a mutual acquaintance — Tekno released a few more singles aimed at club play before making “Duro.”

“That was the song that got me a breakthrough,” he says. “I found my sound: connecting with the ladies. It’s more love songs now than anything else.”