Nigerian Singer, Terry G, popularly known as Apako Master has revealed how the RCCG General Overseer, Pastor Enoch Adeboye some years back rescued him from drifting away into sorrow, misery. 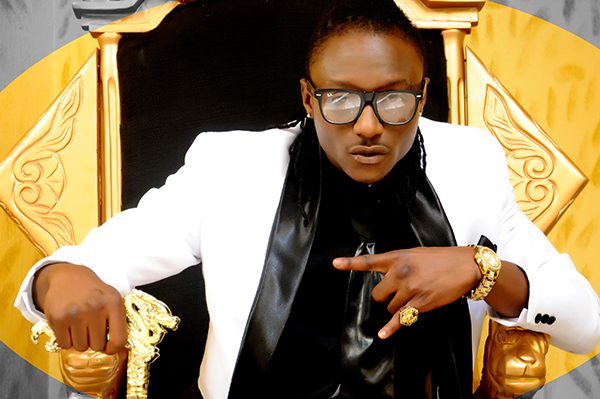 Terry G, who acknowledged the impact of the cleric’s prophecy on his life disclosed that it was one of the ministrations at the Redemption Camp in 1996 that changed the story of his life for good.

Sharing how his story before fame, Terry G, who is also into pure water business, started his music career as a music director before joining the secular music industry. He recalled that he ministered at the Redemption Camp in 1996 before Lekki98, alongside side his siblings and after which Pastor Adeboye laid his hands on him and prophesied.

During his happy birthday wish to Pastor Adeboye, who clocked 75 years old last Thursday, Terry G said his life has not remained the same since Pastor Adeboye laid his hands on him.

Sharing his story on Instagram, Terry G wrote “Once upon a time in 1996, before the Lekki98, I ministered at the Redemption Camp, alongside my younger ones, just before Pastor Kunle Ajayi ministered with his saxophone and the whole auditorium fell under the anointing. That same day, Pastor E. A Adeboye laid his hands on me and prophesied… Since that day, my life changed totally. Daddy, I celebrate you. Happy birthday Sir,” he said. 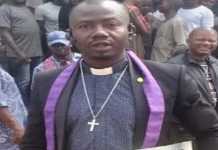