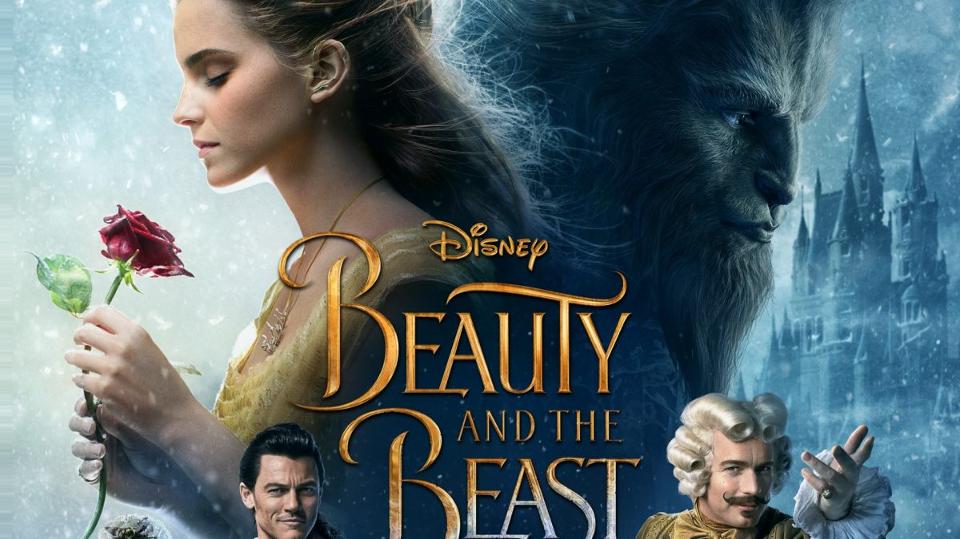 An Alabama theater owner has placed a ban on the controversial 2017 movie, “Beauty and the Beast” over fears that his customers may be exposed to the new gay character fused into the movie.

The latest move by the theater comes after some American parents had made public their dissatisfaction concerning the movie which was described as repulsive based on the introduction of a gay character.

Some American parents had vowed not to allow their kids access to the remake of the movie on grounds of indecent exposure.

The Henagar Drive-In Theater owner while announcing the ban on the movie said Disney’s move to add its first homosexual character was the breaking point for him adding that his decision is in line with standing firm on the teachings of the Holy Bible.