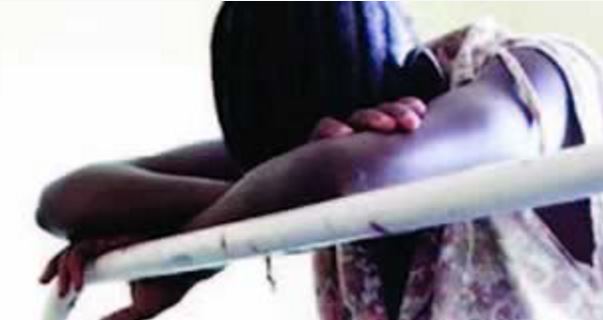 A Kano Magistrates’ Court on Tuesday remanded in prison a 30-year-old businessman, Lawan Zubairu, over alleged rape of 11-year-old set of twins.

Zubairu, who lives at Hotoron Fulani Quarters, Kano, is facing a charge of rape to which he pleaded not guilty.

Chief Magistrate Muhammad Jibril, who gave the order, said the accused should remain behind bars pending advice from the State Director of Public Prosecutions.

Earlier, the prosecutor, ASP Rufa’I Inusa, told the court that the complainant, Ibrahim Musa, of Hotoron Fulani Quarters reported the case on March 18.

Inusa alleged that the accused lured the complainant’s daughters into his room and defiled them.

The offence contravened Section 283 of the Penal Code, Laws of the Federation.

The case was adjourned until April 27 for mention. (NAN)