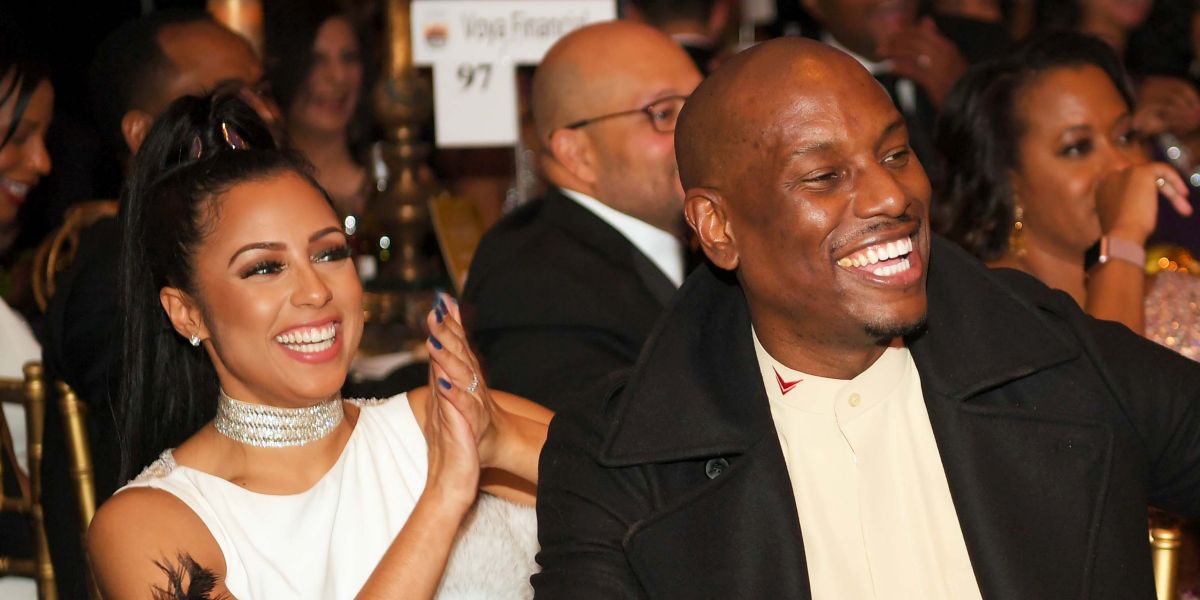 Rather than congratulate him on his newfound happiness, many on Twitter are already clapping back at the news — not because bae is officially off the market, but due to the photo he shared of his wife on Instagram.

Well, Twitter and facebook isn’t too happy tyrese referred to his new wife as his ‘Black Queen,’ since many believe she’s not black at all…

A twiiter user stated “I love me some @Tyrese but I’m sorry your wife is not a “black” queen. Could have just said queen.” #tyrese 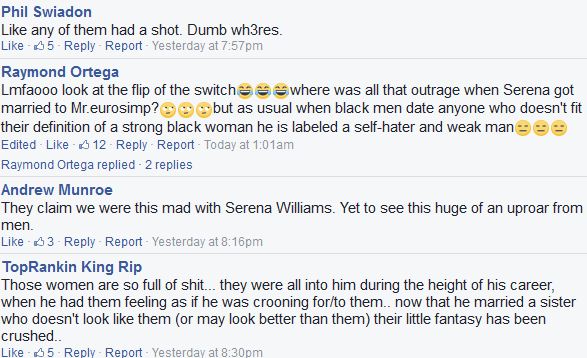 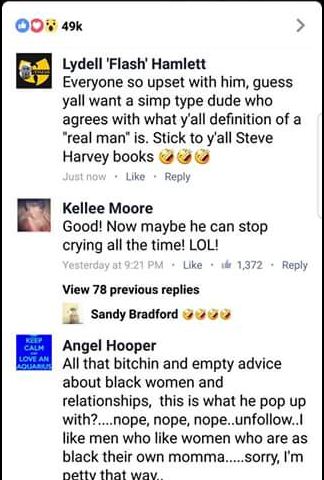 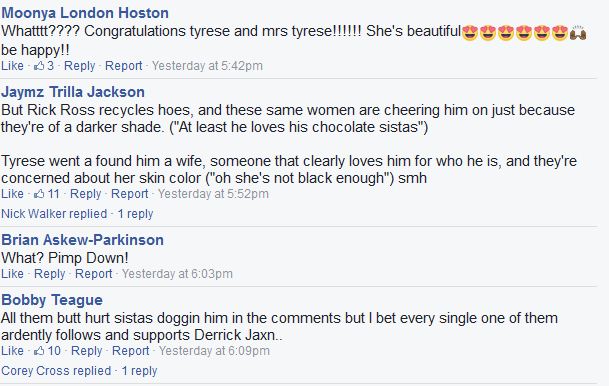 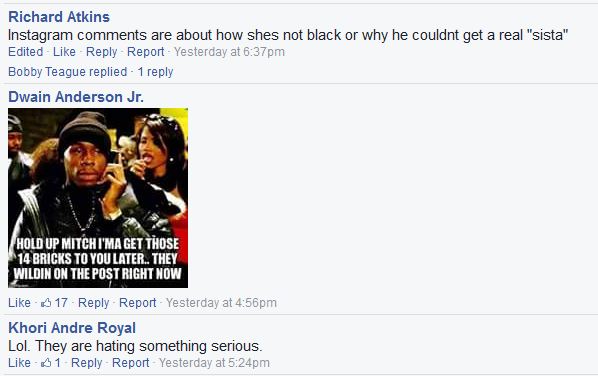 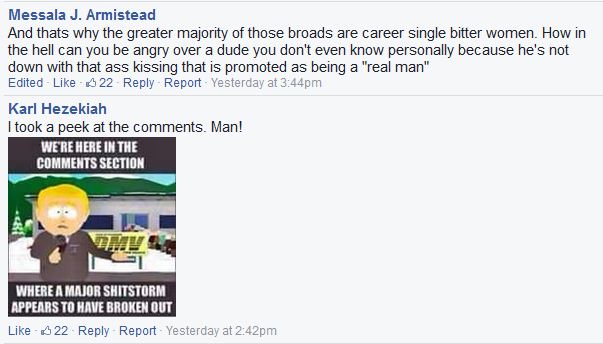