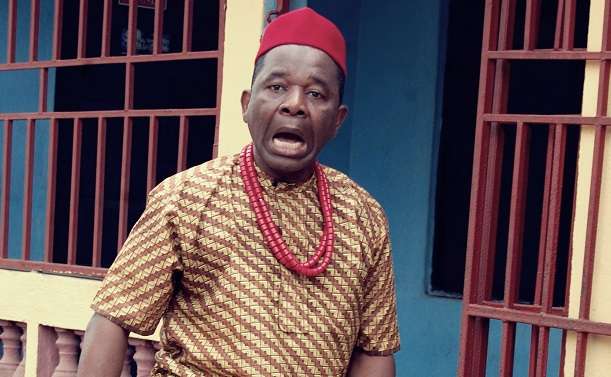 Veteran Nollywood legend, Chiwetalu Agu has taken fans by surprise by venturing into the music industry. The actor and comedian is set to release a music video album titled Mr. President.

The album, which reflects on the everyday activities of an average Nigerian, will be released soon and the actor who will now be stepping into the music industry is surely ready to make a big statement especially where it concerns the hardship in the country.

In one of the tracks titled ‘Mr. President’ the comic actor reflected on the blessings Nigeria has received from God as well as on the poor leadership that has destroyed it, adding that he would do better things if he was made the president.

“Nigerians are suffering, there is hunger in the land and someone who is in speaking position has to say something about it. The song is not just about trolling politicians, but has other fun tracks that will make you dance, laugh and merry. It is an album for everyone” the actor said.

According to the management of Kings Music Entertainment, who are packaging the album, the 5-track video album will be released soon and their spokesperson has it that almost everything is set before the video hits shops and TV stations.