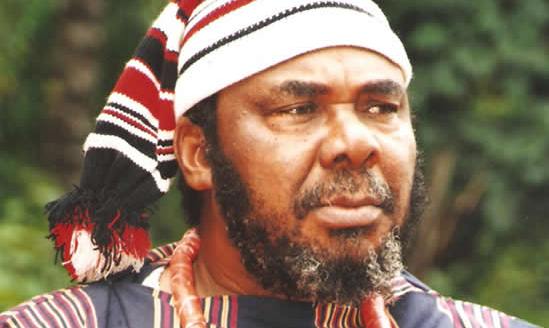 Veteran Nollywood Actor, Pete Edochie who recently celebrated his 70th birthday on Tuesday, March 7, 2017, disclosed his ability to attain a long life is down to a precedence found in his family, in other words those who came before him are nonagenarians.

These include his father and aunt who lived up to the ages of 96 and 98 respectively. He stated this in an interview with Punch News.

“I am very grateful to God that he permitted me to live up to 70 years. This calls for a special celebration. When I remember that many of my age mates have gone to the great beyond without attaining this age, I really feel grateful to God.

“I come from a family that enjoys longevity. My father was 96 years-old before he died. My father’s immediate sister also departed at 98 years. So, we are nonagenarians in a sense.”

The actor made quite an impression in his early career days when he played the character, Okonkwo in the on-screen adaptation of Chinua Achebe’s “Things Fall Apart” novel.

This became the genesis of what has become a fulfilling profession for Edochie who has starred in quite a number of Nollywood films.