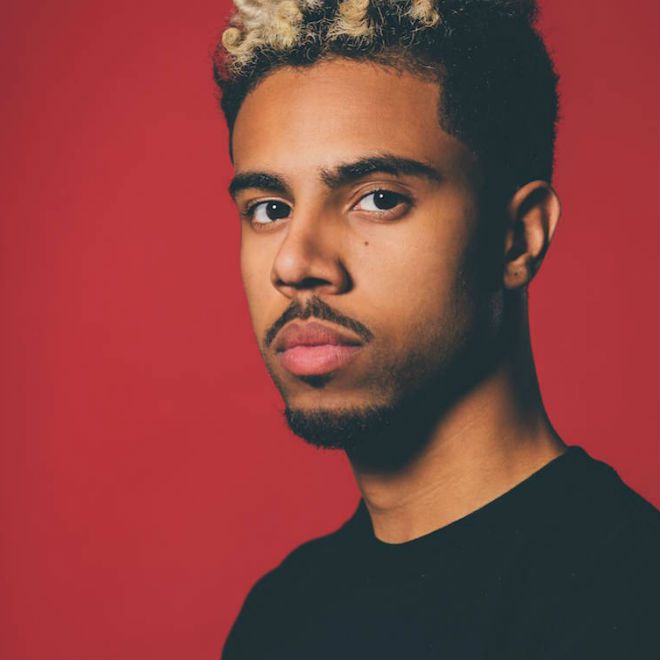 According to TMZ, the L.A. County District Attorney’s Office is moving forward with pursuing prosecution against the Chicago rapper. He will face charges of carrying a concealed weapon without a permit and carrying a loaded hand gun. If convicted, the “16 Shots” rapper could spend up to two years in prison.

As previously reported, Vic was pulled over in Beverly Hills for running a stop sign and having tinted windows, in February. The rapper admitted to having a handgun in his possession, but his concealed fire arms permit was not valid in the state of California and he was taken into custody.

Vic was charged with one felony count of carrying a concealed weapon. After spending the night in jail, he was released on $35,000 bail. Musically, it’s been a slow year for the Roc Nation rapper after he put out a lot of material in 2016, including the EP There’s A Lot Going On.

He spent much of the latter part of the year on the politically active tip. In November, he joined protesters at Standing Rock, who were fighting against the controversial Dakota Access Pipeline. He has also been an ardent supporter of team anti-Trump.

Vic’s next court date concerning his weapons charges is in April.