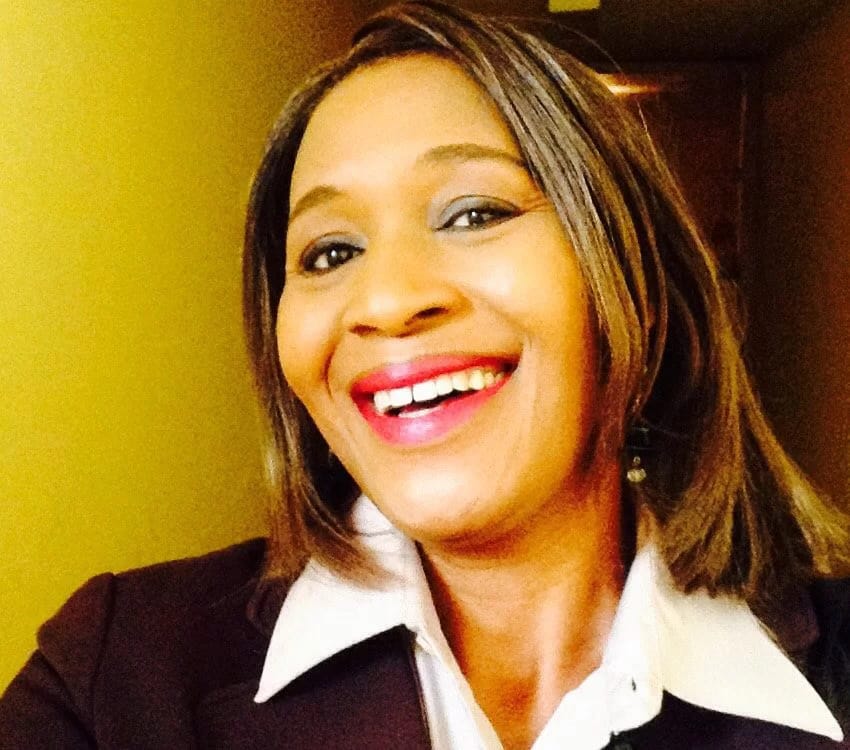 Popular controversial blogger, Kemi Olunloyo, has vowed that she can’t be intimidated by anybody. The female journalist who was arrested by the police on Tuesday and taken to the Port Harcourt Prison, called on her fans not to meet her at the airport on her release on bail.

Olunloyo had revealed that she was charged with cybercrime for her post about Pastor David Ibiyeomie and that she was driven to Port Harcourt by road from Ibadan, the Oyo State capital.

She said her arrest was not unconnected with a post she published alleging the pastor was having an affair with actress Iyabo Ojo and gave her the Range Rover she was driving.

She wrote, “FFK is my spokesman. All media to contact him. I am in Port Harcourt prison. “Driven here Tuesday on orders of the IG. David Ibiyeomie of Salvation ministries says I defamed him because I posted a letter a church member sent me alleging corruption and adultery with Iyabo Ojo.

“Both newsmakers will not confirm or deny the allegations. The pen is mightier than the sword.”

The blogger who is awaiting her bail hearing on March 23 said she would not be intimidated by anybody. 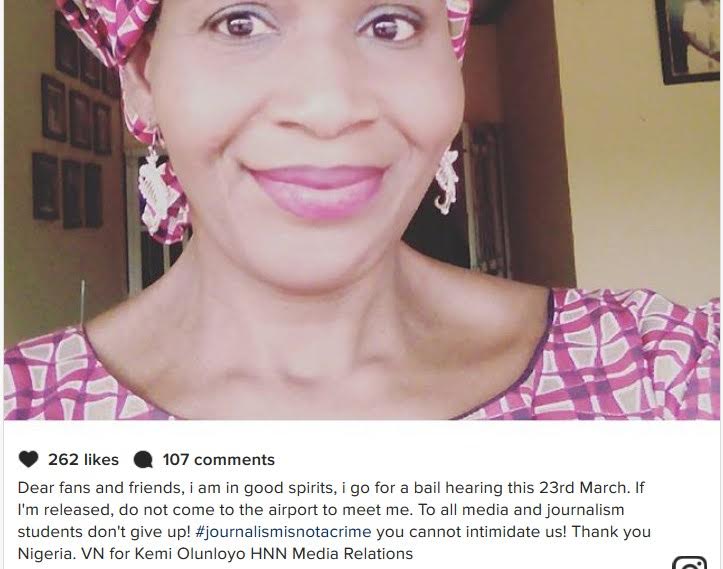