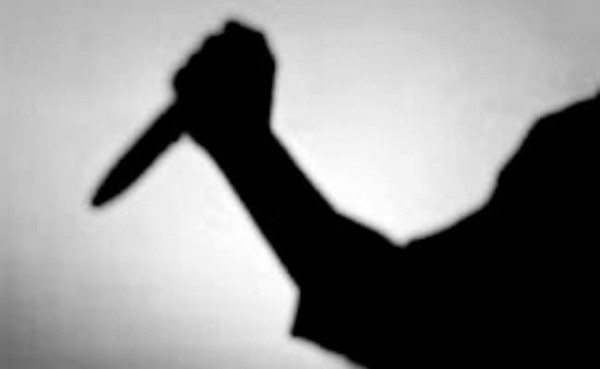 Nwajei was said to have carried out the act on March 29, while his mother was preparing dinner at about 7.30pm after she returned from her farm.

The welder, after beheading his mother, reportedly collected some of her mother’s blood and fled the community, Vanguard reports.

Following the incident, a search party sent out apprehended the suspect in a bush on the outskirts of the community and subsequently handed him over to the police.

Blaming the devil for the action, Nwajei confessed to have beheaded his mother because she told him that he was not a native of the Umuchagu Osokwa village and not for ritual purpose.