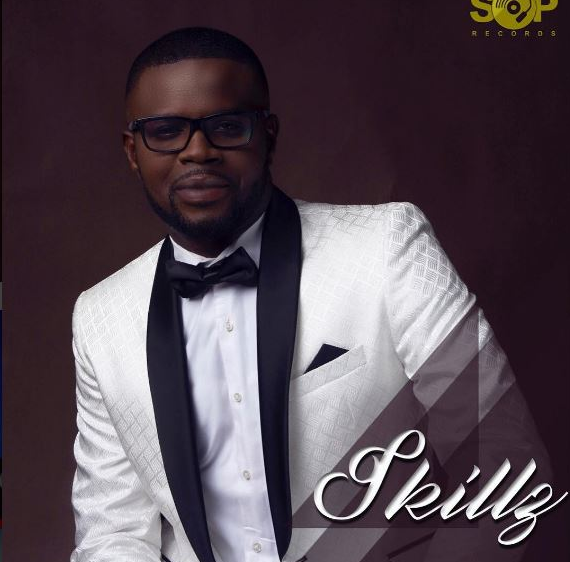 Abdul Rasheed Bello popularly known as JJC Skillz is a Nigerian Rapper, Singer and Song Writer whose career has spanned over 16 years.

2 He was the producer and creator of the multi-platinum and award winning group Big Brovaz who had four Top 10 singles in the charts and immense success.

3 JJC Skillz has also produced music with the likes of chart topping artists in the UK and USA such as; Jamelia, Lemar, Liberty X and Genuwine.

4 He won the Best International Artist at the Nigerian Entertainment Awards in 2013.

6 JJC Skillz got married to popular Nigerian actress Funke Akindele in a private ceremony in London, back in August 2016.

7 JJC Skillz is the father of three children from three different women.