Alex Ekubo-Okwaraeke, popularly known as Alex Ekubo is a Nollywood actor and model who is listed among Nollywood’s most eligible bachelors. 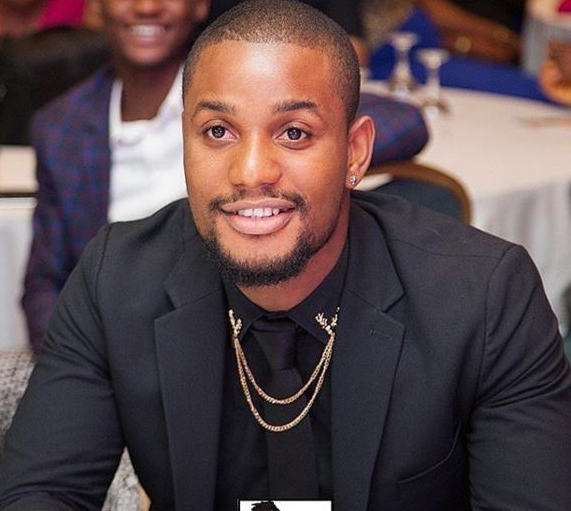 Stargist.com presents you 7 amazing things about the dashing actor.

2 He attended the Federal Government College Daura, Katsina State and later studied Law at the University of Calabar but went further to get a diploma in Mass Communication from Calabar Polytechnic.

3 In 2005, Ekubo made his film debut in a minor role in Lancelot Oduwa Imasuen’s Sinners in the House and has since featured in many blockbuster films.

4 Alex, who is also a model was the first runner up at the 2010 Mr Nigeria contest.

5 In 2013, he won the best actor in a supporting role award at the Best of Nollywood Awards.

6 He starred as “Johnny the Lover boy” in Yemi Alade’s music video of her hit single titled “Johnny”.

7 The handsome actor who is currently single is allegedly dating Fancy Acholonu, a model.