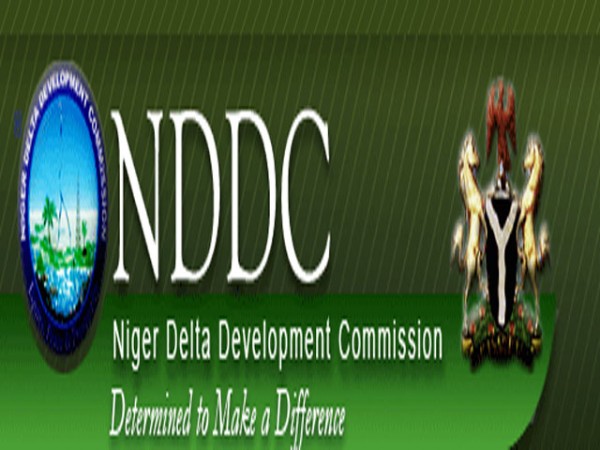 Oil producing communities in Abia State have heaved a sigh of relief as the federal government has finally appointed a commissioner from the area to represent the state on the board of the Niger Delta Development Commission (NDDC).

The appointment of Nwogu Nna Nwogu by the Presidency to fill Abia’s vacant position on the NDDC board was greeted with jubilation in Asa land, Ukwa West Local Government where Abia State got its identity as one of the oil producing states of the federation.

Nwogu’s appointment was announced in the aftermath of the Town Hall meeting between the presidential team led by Vice-President Yemi Osinbajo and stakeholders drawn from the oil communities of Abia and the state government.

Abia State has been left without a representative on the current NDDC board which was inaugurated on October 11, 2016. Hon. Donatus Nwankpa, who was initially nominated to represent Abia, was rejected by the Senate on the ground that he is not from the oil producing area of the state as stipulated in the NDDC Act.

The issue of appointing persons from outside the oil producing area had provoked angry reactions from Abia’s oil communities. It was among the grievances tabled before Vice President Osinbajo during the Town Hall meeting held in Umuahia on March 24, 2017, as part of the ongoing engagements with oil producing states.

The VP had promised that the Presidency would address the issue of appointing an NDDC commissioner from the oil producing area and with the appointment of Nwogu that promise has been fulfilled.

Reacting to the new development, President of Ukwa Youth Initiative for Sustainable Development, Chinwe Uruakpa, said that President Muhammadu Buhari has done the wishes of Asa land by appointing one of their own as NDDC commissioner representing Abia.

Uruakpa, who was the chairmanship candidate of APC for Ukwa West in the December 2015 Local Government election, lauded Mr. President for this singular act, adding that he has given the oil producing communities every cause to believe in his sincerity to tackle their problems.
He described Nwogu, the NDDC commissioner nominee as a man who has been working for the interest of APC in Ukwa West and Abia State in general.

Executive Director of Centre for Equity and Eradication of Rural Poverty (CEERP), Sir Don Ubani expressed delight at the announcement of Nwogu’s appointment saying that Asaland is very grateful to Mr. President for acting promptly to one of the demands of the Abia oil communities.

“We cried out and they heard,” he said, adding, “We believe that justice has been done.”
Ubani, whose NGO has been campaigning for better deal for the oil communities of Abia told THISDAY that the initial blunder of appointing Abia NDDC representative from outside Asaland was an attempt by intruders to usurp the position, adding that “my people rose in unison” against the move.

A community leader from one of the oil communities, Mr. Gospel Adiele also commend the federal government for “doing the right thing” by picking Nwogu, whom he described as a likeable person who would represent the people very well.