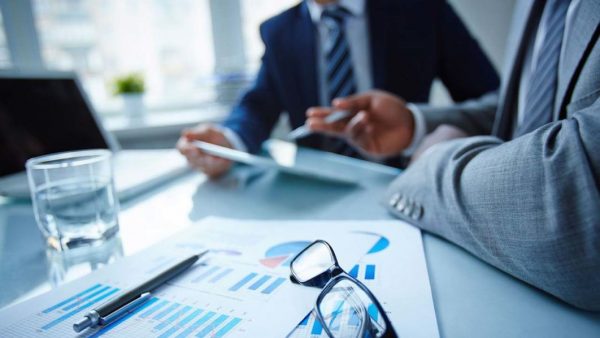 The Institute of Chartered Accountants of Nigeria (ICAN) has called on government to spend money on generating employment to increase people’s purchasing power for the country to come out of the recession.

The ICAN President, Mr. Titus Alao Soetan, made this known in an interview with The Guardian in Uyo, Akwa Ibom State capital, during his three-day official visit to the state.

Soetan, who said he was in Akwa Ibom to see how ICAN members are faring and how they can contribute their quota towards the development of the state where they are working either in the private sector or civil service, said that getting out of recession is a process where all hands must be on deck.

He, however, warned that if more money is injected into the system without blocking leakages, government’s efforts would be futile. He said, among others: “I believed a journey took us into this recession. It was a process and a process will take us out. The government has started; it is not a matter for the government to say during recession, we are not going to spend money. Government should spend money on generating employment that will improve people’s purchasing power, which will bring us out of recession.

“But all hands must be on deck because if we have more money than we had and leakages are still there, we are not going anywhere. Government must check leakages and be bold. There should be provision of infrastructure. Our electricity, we are not there at all, and epileptic power supply in this country had impeded the growth of small and medium enterprises (SMEs). Government is on the right track and we only need to support them.

“The fight against corruption is a big one fight and all of us have roles to play. At the family level, what are the values we teach and preach to our children? When we talk about corruption, those involved in corrupt practices belong to families. I believed right values and good morals should be taught in churches, schools and homes which will go a long way in helping to fight corruption.”