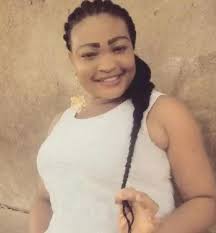 The actress was said to have died in the early hours of Tuesday.

According to an Abeokuta-based actor, Segun Ogungbe, Oyekunle passed on while giving birth to her third child in the Ogun State capital.

She gave birth to a girl, who is said to be alive.