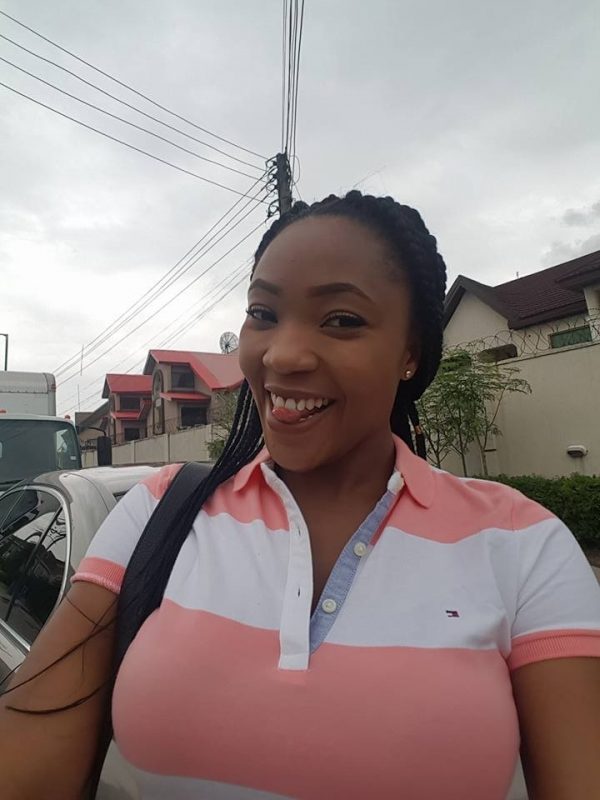 Super Eagles and Leicester City star, Ahmed Musa, is head over heels in love with girlfriend Juliet and he will marry her in July, family sources have said.

Ahmed Musa has already split with his wife and mother of his two children, Jamila.

He has already done the traditional wedding introduction after he quit the Super Eagles training camp in London last month.

It has been whirlwind romance between the soccer star and Lagos-based graduate Juliet so much so that any spare time Ahmed Musa gets at his base in England; he is off to Lagos to spend it with Juliet.

Ahmed Musa is one of the richest Nigeria football stars courtesy of his time at Russian army club CSKA Moscow and his club record transfer to the Premier League with Leicester City.

He has already bought his first house in Lagos on the back of this romance.

“She’s a tall, light-skinned, beautiful girl, someone you could call a Lagos big girl,” another source revealed.

Her family has finally given their blessing to the wedding after their initial reluctance that their daughter cannot be a second wife.