The Association for Reproductive and Family Health (ARFH)  called for extensive civic education of having protected sex not by only using male condoms but also orientate the public about the benefits of using female condom.

The call was made by Prof. Oladapo Ladipo, Chief Executive Officer of ARFH, at the female condom counseling tools 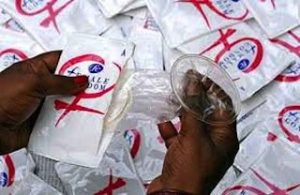 review meeting on Friday in Abuja.

He said that almost 20 years after the female condom was introduced, it has continued to face resistance from both women and men.

“A lot of people are of the view that the condom makes sex unpleasurable, noisy and that it could flip into the woman’s body thereby posing health challenge to the users.

Ladipo called for the intensified efforts of the government healthcare providers on awareness creation to ensure acceptability and usage.

“All over the country the acceptability of female condom is still very low, we have been leading the advocacy to ensure that it use is actually acceptable by all and not just to accept it but to promote it.

“The IEC materials which include fliers, posters among others will serve as a national document that will educate people on the benefit of female condom and will also correct some of the misconceptions that people have,’’ he said.

According to her, other child spacing methods like implants among others do not protect women against other risk associated with unprotected sex.

“Though the woman may have any other children spacing method like the implant but what about other dangers associated with multiple sex partners?

“This could only be prevented through the use of female condom,” Bello said. 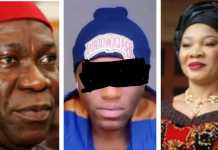 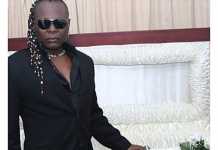