Efe Ejeba, winner of the Big brother naija reality television show has met with singer Davido and other important personalities. 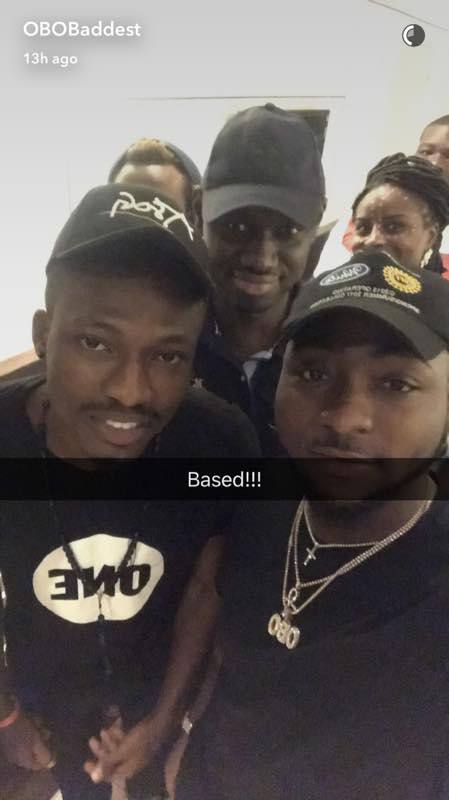 Big Brother Naija Winner, Efe Ejeba alongside other housemates have met with some Nigerian celebrities. Efe met with musician, Davido and later Oladunni Churchill and Rosaline Meurer.
Efe landed at the Murtala Muhammed Airport from a concert — “Warri Again?” where he met with Davido who had landed at the airport from a wedding performance he had in Yola. The two smiled to the camera for a quick selfie. Davido had canvassed for Efe while he was in the house as he urged his fans to vote for the Warri singer. 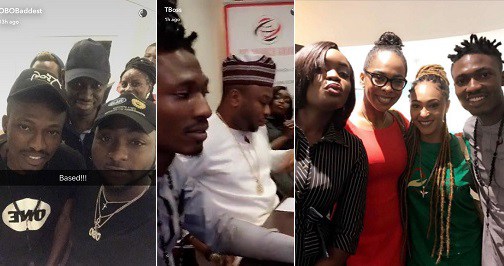 Also, another Meeting was organized by the Big Church Foundation spear-headed by the estranged husband of actress, Tonto Dikeh. Churchill specially welcomed the Top 3 ex-housemates, Bisola, Efe and TBoss at his office where they had a round-table meeting.
They were also spotted with Actress, Rosaline Meurer.
Source: Tori