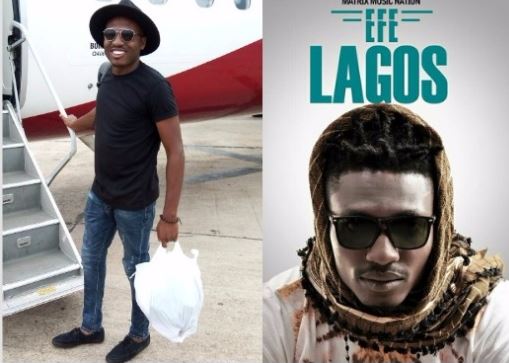 Just after there were reports that he unfollowed the over 2000 friends he had before he entered the house, Big Brother Naija winner, Efe Ejeba has finally followed some of his fans on IG from the 5 he had to 301.

Efe while at Wazobia Fm, denied the rumours saying he Did not that it was photo-shopped, and that whenever he gets his hands back on his accounts he will follow as much as possible, and he just did.