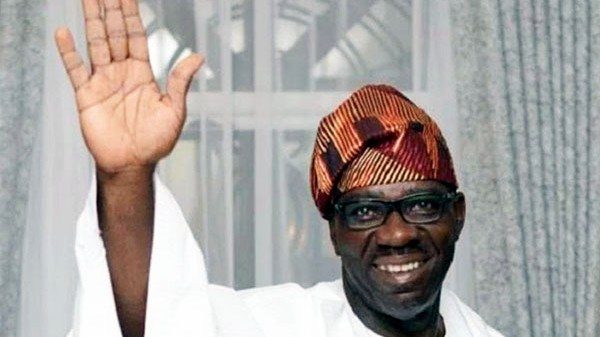 An election petitions tribunal sitting in Benin, Edo State, has affirmed the victory of Godwin Obaseki as the winner of the gubernatorial elections held on September 28, 2016, PREMIUM TIMES has learnt.

The Peoples Democratic Party and its candidate in the election, Osagie Ize-Iyamu, had challenged Mr. Obaseki’s election, alleging widespread irregularities.

Mr. Obaseki, who ran on the platform of the All Progressives Congress, was declared the winner of the election by the Independent National Electoral Commission.

PREMIUM TIMES understands that wild celebrations broke out amongst supporters of Mr. Obaseki and the APC shortly after the pronouncement.