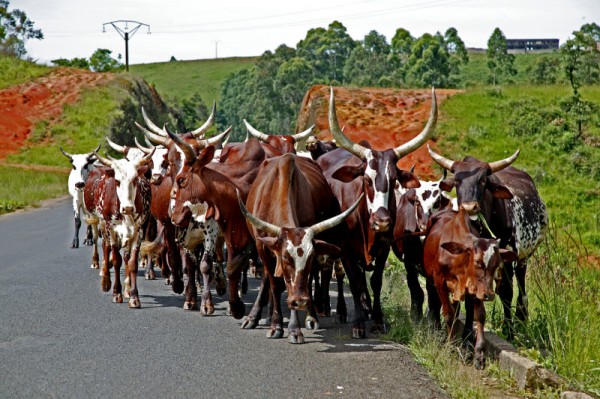 The Miyetti Allah Cattle Breeders Association (MACBAN) has denied offering the leadership of the Benue State House of Assembly N350 million as bribe to substitute the anti-open grazing bill sent by the state government for another one.

The National Coordinator of MACBAN, Alhaji Garus Gololo in a chat with The Guardian in Makurdi said the allegation was an attempt to smear the good relationship between the association, the Assembly and the Benue State government

He described the accusation as baseless and advised people to disregard it.“To the best of my knowledge, Miyetti Allah has not discussed the issue of substituting the anti-grazing bill with a new one with the Assembly leadership. And we don’t have any such money to bribe the Speaker to substitute the bill,” Gololo maintained.

Speaking on the anti-grazing bill, Gololo said: “I don’t even know what the bill is all about. All I know is that the state has no power to create grazing reserves, except the Federal Government.

“I was not even involved in the public hearing organised by the state Assembly on the issue and I have not been given a copy of the bill.” Also, the state Attorney General and Commissioner for Justice, Mr. Michael Gusa has exonerated the leadership of the Assembly from the N350 million alleged bribe.

He explained that there were many complaints about the content of the bill, hence the minor alterations done on it.“Also, there was no provision for allowance for indigenes who intend to rear cattle or keep them in ranches. We realise that it was not proper to make laws forbidding people from entering the state, as this will be against the Nigerian constitution,” he added.