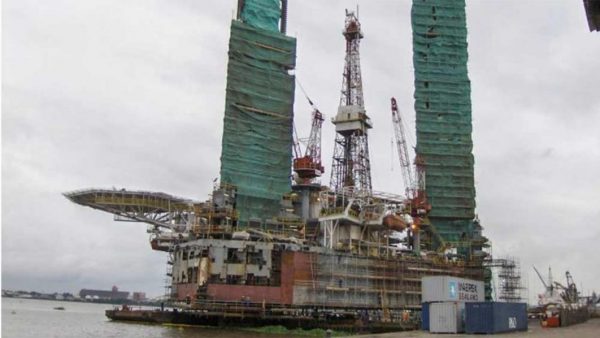 Caverton Offshore Support Group Plc has posted a profit-before-tax in excess of N1.1 billion for the 2016 financial year.

The leading provider of marine, aviation and logistics services to local and international oil and gas companies in Nigeria, recorded an after-tax profit of N612 million.

On the other hand, both the Direct Operating Costs and Administrative expenses, declined by 20 per cent and 37 per cent, respectively, which highlights its continued effort at streamlining operations and cost reduction.

Caverton’s Chief Executive Officer, Bode Makanjuola, said the slide in oil prices with the resultant reduction of activities by international and local oil and gas companies continued to impact the service sector of the industry.

Makanjuola said while Caverton had new support contracts signed during the year, it had reduction in the work scope and rate of existing contracts.

He added that part of the company’s strategy to weather the current challenging business environment is to continue to focus on cost efficiency without compromising on safety standards.

According to him, “The implementation of our strategy to increase service offerings is ongoing as the construction of the Maintenance, Repair and Overhaul facility in Ikeja Lagos is at an advanced stage.

“We will also continue to explore other innovative solutions in support of deep and shallow water operations in both marine and aviation business. We have continued to ensure that Caverton maintains its position as operator of the largest fleet of AW139 in Nigeria and an authorized Service Centre for Agusta Westland,” he said.