Home Entertainment Comedian AY Is Wrong, Not Every Man Will Do What Kemen Did...
Facebook
Twitter
WhatsApp 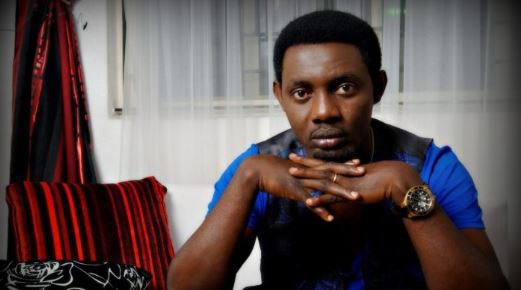 How careless, insensitive and immature can a so-called stand up comedian get in Nigeria?

At one point in the show, AY, 45, brought contestants of the just concluded Big Brother Naija reality TV show and twittered about the infamous incident between Kemen and T-boss.

In a strange twist of fate, AY proceeded to support Kemen’s action; stating categorically that ‘every man in his position will do the same thing’. He also urged Nigerians ‘to support this young man as he no kill person’, in full support and reference to Kemen.

For a popular comedian and successful at that, his comments were utter bollocks and he should be ashamed of himself.

In fact, in a normal circumstances, he should be dropped from any endorsement deals he’s got when the holidays are over by Tuesday.

There are sensitive topics, such as rape or sexual harassment, you just don’t make jokes about.

As quoted by the popular South African comedian Trevor Noah:

AY failed to use his mammoth position in the Nigerian entertainment world to educate Nigerians that rape or sexual harassment is an assault and should not be tolerated and celebrated.

Instead, AY has boastfully endorsed the rape culture and ostensibly blamed T-boss for making a big deal about it.

What do you think about AY’s joke on Rape last night? Drop Your Views Below!!