Home News Feed Commotion as Covenant University Student Dies Within School Premises…How It Happened Will...
Facebook
Twitter
WhatsApp
A male student of Covenant University has had a really tragic end after going out to have a good time within the school premises. 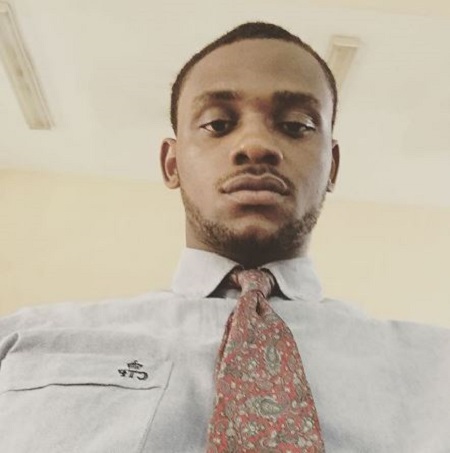 A 500 level Building Technology student of Covenant University identified as Segun Michaels, has died.
The young man reportedly died after he bumped his head while swimming.
The deceased allegedly went with friends to swim within the school premises when he met his untimely death.
His friends became aware that there was a problem after they realised there was no movement coming from where he had been swimming moments after.
They checked on him and noticed that he was not breathing so they brought him out of the water and quickly administered CPR after which they noticed a pulse.
They noticed a bump on his head indicating that he bumped his head in the pool. The next step was to get him to the medical center but the school bus took too long to arrive.
Eventually, a lecturer drove the injured student in his car to the medical Centre. When they arrived, there was reportedly no oxygen, neither was there defibrillator.
According to the story sent to SubDeliveryMan, the lifeguard on duty and the doctors at the medical center were incompetent and this will not be the first time someone will drown in the school’s pool.
The school authorities are yet to comment on the allegations, however, friends have gone on the deceased’s Instagram account to express their shock at his demise.