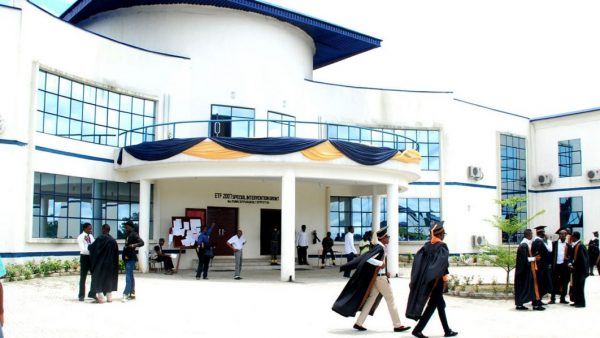 The Joint Action Congress (JAC) of the Federal University of Petroleum Resources (FUPRE), Effurun, Delta State, has commenced a three-day warning strike over allegations of massive cuts in their salaries.

The workers in a circular dated April 6, 2017 and addressed to the university’s Chairman of Council, expressed dismay over the development since 2016, pointing out that whereas there was no cut in the allowances of council members.

In the circular signed by the University’s ASUU Chairman, Agbalagba Ezekiel and four other union leaders, the workers also passed a vote of no confidence on the Governing Council.

They alleged that the council has been unable to attract the needed funds for the institution’s infrastructure development since inception four years ago.

According to circular made available to newsmen, the unions also protested the abandonment of two student hostels, which it alleged has gulped an unjustifiable amount of money spent on it so far.The university registrar could not be reached for comment as telephone calls to his mobile phone were not taken.