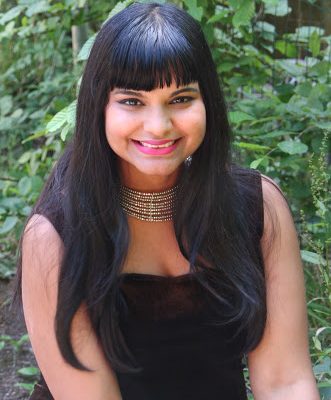 According to Wunder, women should date with multiple men in the same period if they wish to settle down.

The leading relationship coach noted that monogamy is the model that many women follow in the bid to settle down and get married.
She, however, condemned the model, stating that women who remain faithful while dating are doing it all wrong.

She argued that dating one man at a time means a woman has closed down all her options, which can often make her prematurely commit to a man who may not be the best fit for her in the long run.

She said, “If you’re a single woman who’s serious about finding ‘The One,’ the best way to do it is to make sure you’re dating several men at once.”

Sami further advised that no woman should be exclusive with any man until he has proposed and there is a ring on her finger.

She added, “Trust me, this method works.

“Dating one man at a time means we close down all our options early on, which can often make us prematurely commit to a man who may not be the best fit for us in the long run.”

She said this method encourage women to see more than one man at the same time.

Sami said, “When you do this, you’re less likely to get too attached to any one of them quickly. This keeps you emotionally objective, and in a position to choose more wisely.

“When women are dating more than one man at once, they also appear to have a high-value status is the eyes of men.

“They instinctively know that they can’t take her for granted, or they’ll lose her to a more deserving candidate.

“Don’t feel guilt. Remember that you’re willing to stop dating other men when one of them gives you his full commitment. So, until then, you have nothing to feel guilty about.”