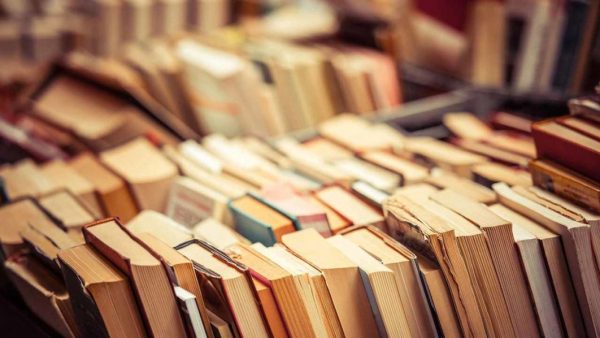 Organisers of the Nigeria International Book Fair Trust (NIBFT) have expressed worry that most exhibitors may not participate at this year’s fair due to the economic recession.

The book fair is scheduled to hold next month at the University of Lagos. The NIBFT’s Executive Secretary, Mr. Biodun Omotuti told newsmen in Lagos that only a few local and foreign exhibitors have indicated interest to participate.

“We have been having issues at encouraging exhibitors. It has been very hard to convince them to participate at the book fair. The recession has negatively affected the preparations.

“Those who usually register early are yet to do so, despite the fact that the fair would take place few six weeks from now. Also, some foreign exhibitors have declared that they would not be participating at the fair.”

Omotuti, who pointed out that the impact of the recession on the turnout was affecting participants from Kenya, Senegal and South Africa, however disclosed that there were favourable responses from Ghana.

According to him, there was also reluctance from the Asian countries where only India, with the largest number of exhibitors, has registered to participate at the fair. This is probably due to the fact that over the years, India had emerged the strongest Asian participant at the NIBFT.

He said: “We are sure that at least, seven Indian regular exhibitors would be here to support us. However, one organisation from the United Kingdom has indicated its interest to participate at the fair.”

He expressed NIBFT’s determination to forge ahead despite the daunting challenges occasioned by the recession and collapsing social infrastructure.

Omotuti added that new measures were being put in place to ensure that more participants register for the event since the registration has not yet closed.