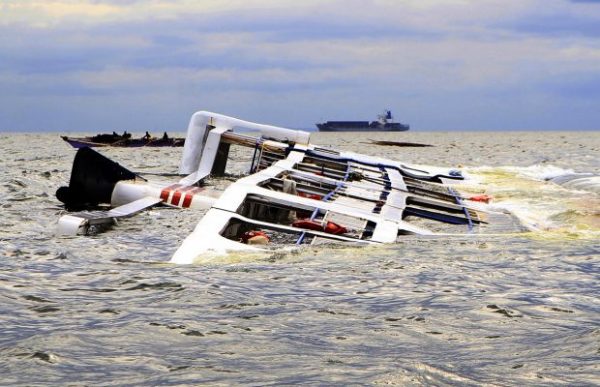 Eight people lost their lives during the weekend in a boat mishap at Malale village, in Borgu Local Government Area of Niger State

The victims were on their way from Warrah village in Ngaski Local Government of Kebbi State.

The boat carrying about 70 passengers who were returning from Malale market capsized in Borgu River midway into their journey.

The Director General , Niger State Emergency Management Agency (NSEMA) Mallam Ibrahim Ahmed Inga who confirmed the incident to newsmen in Minna on Monday, said eight people, including five women and three men died while the remaining 62 passengers on board the boat survived the mishap.

The Director General, while attributing the cause of the accident to stumps on the water ways, explained that the reduction in the casualty figures was as a result of the fact that the driver of the boat was an experience person.

“Our investigation at the scene of the accident revealed that the boat driver tried his best not to loose any of the passengers on board by bringing the passengers to the bank of the river.

“But it was unfortunate that some of the passengers which included five women and three men were too weak to swim into safety”, the DG said.

Inga further disclosed that the remains of the deceased passengers on board the ill-fated boat had been committed to mother earth.