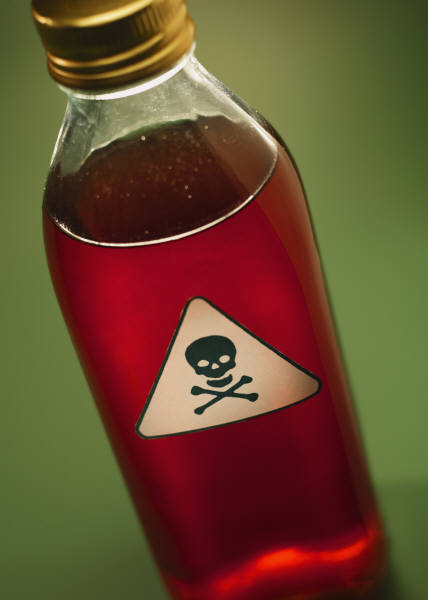 The police in Gwarinpa have arrested two lovers for allegedly giving a liquid substance suspected to be rat poison to their six months old baby in Gwarinpa.

Police sources said the incident happened on Tuesday at about midnight off 69 Road in the area.

A source said the man identified only as Abdullahi, 23 and his lover, identified as Hasiya, 17, might have conspired to kill the baby girl because she was delivered out of wedlock.

Hasiya had invited Abdullahi to come check on the sick baby on Tuesday.

“Abdullahi gave her money to buy drugs from a nearby pharmacy and administered it on her. After taking the tablet, the baby started vomiting some foamy substance,” the source said.

The source said a resident alerted the police after the incident led to chaos in the area.

The Gwarinpa Divisional Police Officer, CSP Nuruddeen Sabo said the suspects were not staying together and he described them as boyfriend and girlfriend.

He said preliminary investigation showed that the lovers conspired and administered a liquid substance suspected to be ota pia pia, rat poison, on their six months old baby whom they got out of wedlock.

He said the smell of the poison was perceived on the baby.

“The baby died and was taken to hospital for possible autopsy while the suspects are in police custody,” he said, adding that investigation was still on.