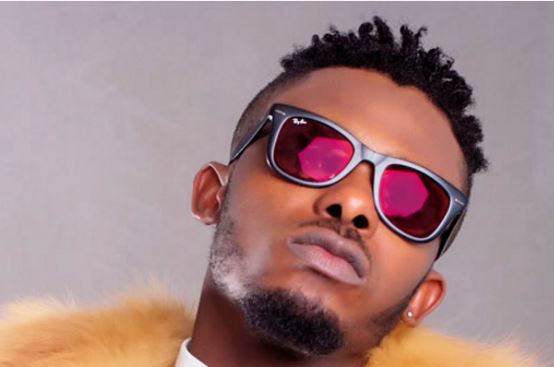 Omo Mushin crooner, Jamiu Bolarinwa better known as Doggext who is based in the United States of America has a new song which is currently enjoying massive airplay.

In a chat with Saturday Beats, the young man said his ex-girlfriend who he parted ways with bitterly inspired the song. Probably still hurt by the relationship, he refused to give details of what led to their split.

“I have a new song titled, ‘That kind thing’ and it is enjoying massive rotation on radio stations and television in Nigeria and the United States at the moment. I have also shot the video and it is available online for viewing. It was directed and shot by Unlimited LA.  The inspiration behind my latest single was my ex-girlfriend who made me feel like I was the luckiest guy in the world till we bitterly parted ways. We don’t talk anymore but I still feel the same way about her. I would not want to give details about the relationship but I am glad that even though it ended badly, I am making money from the inspiration it gave me,” he said.

When asked about the level of acceptance of Nigerian music on the international scene, he simply said, “Its acceptance is massive. When we go to clubs in America or United Kingdom these days, they play Nigerian songs even though some of the DJs have no clue where Nigeria is on the map but he’ll tell you that he loves the Nigerian song. A Caucasian sent me ‘Pana’ by Tekno because she thought I’d love it not knowing that the singer is a Nigerian brother. International market gave Ayo Jay a chance to be Ayo Jay and that is an example of how far we have come. How about Swizz and Drake dancing and collaborating with Wizkid or Snyder signing Nigerians by the song load these days? Nigerian music is here to stay,” he said.