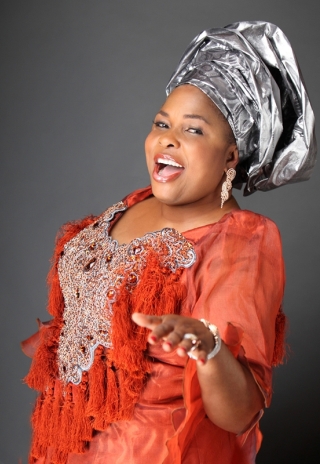 Four men who represented the companies, namely Friday Davis, Agbor Baro, Dioghowori Frederick and Taiwo Ebenezer, pleaded guilty to laundering the money when they were arraigned before Justice Babs Kuewumi of the Federal High Court in Lagos.

But the companies, through their lawyer, Chief Mike Ozekhome, SAN, said the identities of those who “purportedly” pleaded guilty on their behalf were “unverified.”

According to the firms, the representatives did not present any evidence that they were duly appointed.

They were arraigned along with a former Special Adviser on Domestic Affairs to former President Goodluck Jonathan, Waripamo Dudafa, a lawyer, Amajuoyi Briggs and a banker, Adedamola Bolodeoku, who all pleaded not guilty.

In the notice of cross-appeal, Ozekhome is arguing that  Section 477 of the Administration of Criminal Justice Act (ACJA) 2015 requires persons seeking to represent corporate entities to have a statement of their appointment as the reongnised representatives.

“The persons purporting to be representing the cross-appellants failed to produce such statement of appointment which needed not to be under seal.  By virtue of Section 478 of the ACJA 2015, the court ought to have entered a plea of ‘not guilty’ for the cross-appellants, rather than allow the unverified plea of ‘guilty’ by persons purporting to be representing the cross appellants,” the firm said.

Ozekhome recalled that Briggs had vehemently opposed the guilty plea and urged Justice Kuewumi to change it to “not guilty” because of the joint charge and the doubt about the representatives’ authenticity.

Among the grounds of appeal the learned trial judge erred in law when he failed to grant Briggs’ application seeking to set aside the plea of “guilty” by the representatives.