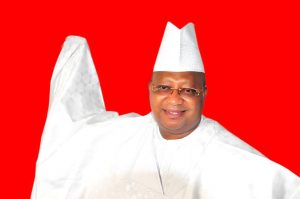 Adeleke was a two-time Nigerian senator who represented the People’s Democratic Party in Osun State from 2007 to 2011 and was elected again under the banner of the All Progressives Congress in 2015.